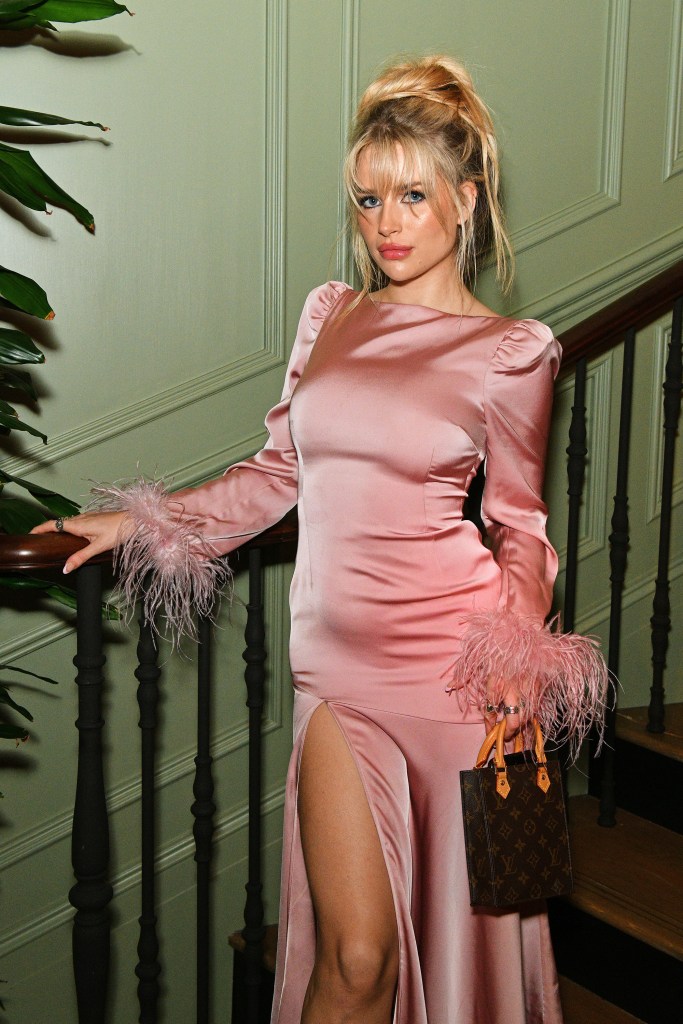 Lottie Moss, 24, younger sister of supermodel Kate Moss, has been criticized on Twitter for her remarks regarding nepotism.

Wednesday, the younger model stated in a tweet that has since been removed, “I’m so sick of people blaming nepotism for their lack of wealth, fame, and success.”

“It is not fair that persons from prominent families be given an advantage because of that. However, guess what? Moss insisted, “Life isn’t fair, but if you set your mind to something, you can do anything.” Therefore, instead of being critical of other people’s accomplishments, go build your own!

Her impromptu remarks were met with rapid reaction on social media.

Moss’s initial tweet looked to be a response to New York Magazine’s recent cover story highlighting “nepo babies,” or Hollywood celebrities with family ties to the entertainment industry. Moss was not featured, but her 20-year-old niece, herself a model, Lila-Grace Moss, was acknowledged.

Moss began modeling at the age of 16, making her debut in the April 2014 issue of Teen Vogue. She also publishes obscene material on the pornographic website OnlyFans.

Last week, she implied in an Instagram post that her older sister Kate had not been a supporting presence in her life.

Moss grumbled, “I realize I came from a privileged background as the sister of a renowned person, but believe it or not, that person never truly helped me.”

Moss’s since-deleted Twitter rant was deemed “out of touch” by his followers.

“I can see why you believe nepotism isn’t a huge advantage, given that Kate Moss is your sister, but you haven’t taken advantage of that,” one irate Twitter user said.

Another user commented, “Your claim to fame will literally be how awful this Tweet is.”

Another user responded to Moss, “No one blames you… We are merely pointing out that many of you are so terribly untalented that nepotism is the only thing keeping your careers together.”

Moss tweeted to her assailants, shortly before deleting her account, “I am obviously so happy for the opportunity I’ve had. Do not misunderstand me.”