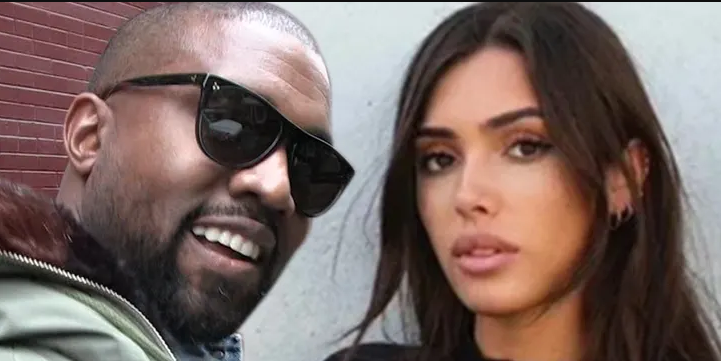 According to rumors, rapper Kanye West married Bianca Censori, an employee of his Yeezy company, in a small Beverly Hills ceremony on Thursday.

The couple reportedly exchanged rings symbolizing the “Jesus Walks” rapper’s dedication to Censori, who has worked for Yeezy for a number of years as an architectural designer, according to her LinkedIn profile.

Thursday at the Beverly Hills Waldorf Astoria, the happy pair was spotted wearing their individual wedding bands on their ring fingers. TMZ says that it is unknown whether the couple submitted a marriage certificate to make their relationship legally official.

Ye, 45, has reportedly been sighted multiple times at the upscale hotel, indicating that he is presently residing there.

Censori, who was pictured dining out with the rapper earlier this week, recently changed her hair color from brown to blonde, perplexing fans of the “Stronger” artist.

It is unknown how long the couple has been dating, but Censori joined Kanye West’s Yeezy brand in 2020.

The wedding occurs just two months after Ye finalized his divorce from Kim Kardashian, whom he had been married to for seven years.

Kardashian and her family have severed all communications with the rapper due to the ongoing controversies surrounding him and his questionable behavior.

Kardashian revealed lately that she intends to conceal West’s numerous controversies from their four children: North, 9, Saint, 7, Chicago, 4, and Puma, 3.

The reality star acknowledged with tears that co-parenting with West is “really f—ing difficult.”

Since the divorce was finalized in January 2022, West has had a whirlwind affair with Julia Fox and been romantically linked to a host of stunning women, including Juliana Nal, Irina Shayk, Vinetria, Chaney Jones, and Candace Swanepoel.