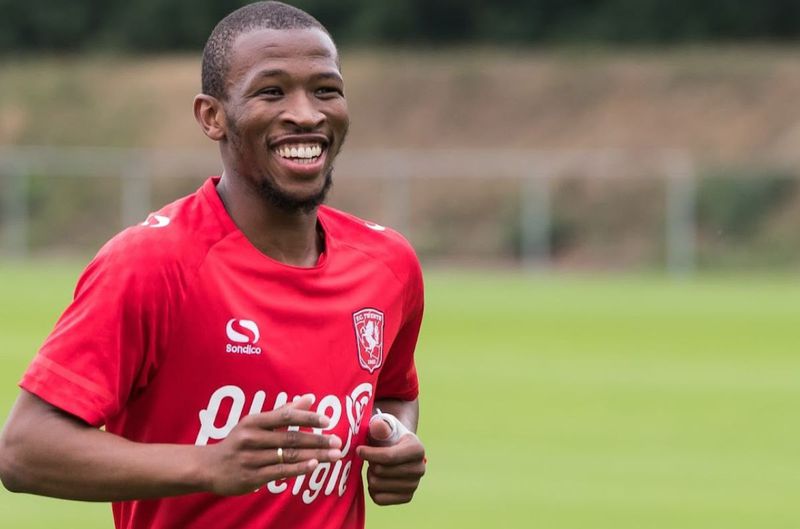 According to reports, Bafana Bafana international Kamohelo Mokotjo has agreed to join Sekhukhune United in the DStv Premiership. This is what the iDiski Times reported this afternoon.

Mokotjo, 31, has been a free agent since leaving Cincinnati in November of 2021. This is a lengthy absence for a player of Mokotjo’s caliber. Injuries prevented him from rejoining FC Twente in the Dutch Eredivisie towards the end of 2021. Since then, he has expressed a desire to return to South Africa.

The cultivated holding midfielder began his career at SuperSport United. His colorful club football career has included stints with Brentford in England, FC Twente in the Netherlands, and Cincinnati in the United States. The Kaizer Chiefs reportedly decided not to sign Mokotjo, who has 23 Bafana Bafana caps, earlier this week. The last of these occurred in qualifying for the 2020 AFCON.

The iDiski Times story by way of Lorenz Kohler reveals that Mokotjo has signed a one-and-a-half-year contract with an additional one-year option. Morgan Gould, the newly-promoted second assistant, is a somebody he knows well.

Morgan Gould of Sekhukhune United warming up prior to the GladAfrica Championship 2020/21 match between Sekhukhune Utd and Cape Town All Stars on April 3, 2021 at Makhulong Stadium in Tembisa. ©Samuel Shivambu/BackpagePix

What do you think of Mokotjo’s reported comeback to the South African Premier Soccer League?