Skip to content
Home » News » Breaking News » Kaizer Chiefs’ Zwane: ‘We only have Khama and Keagan’ 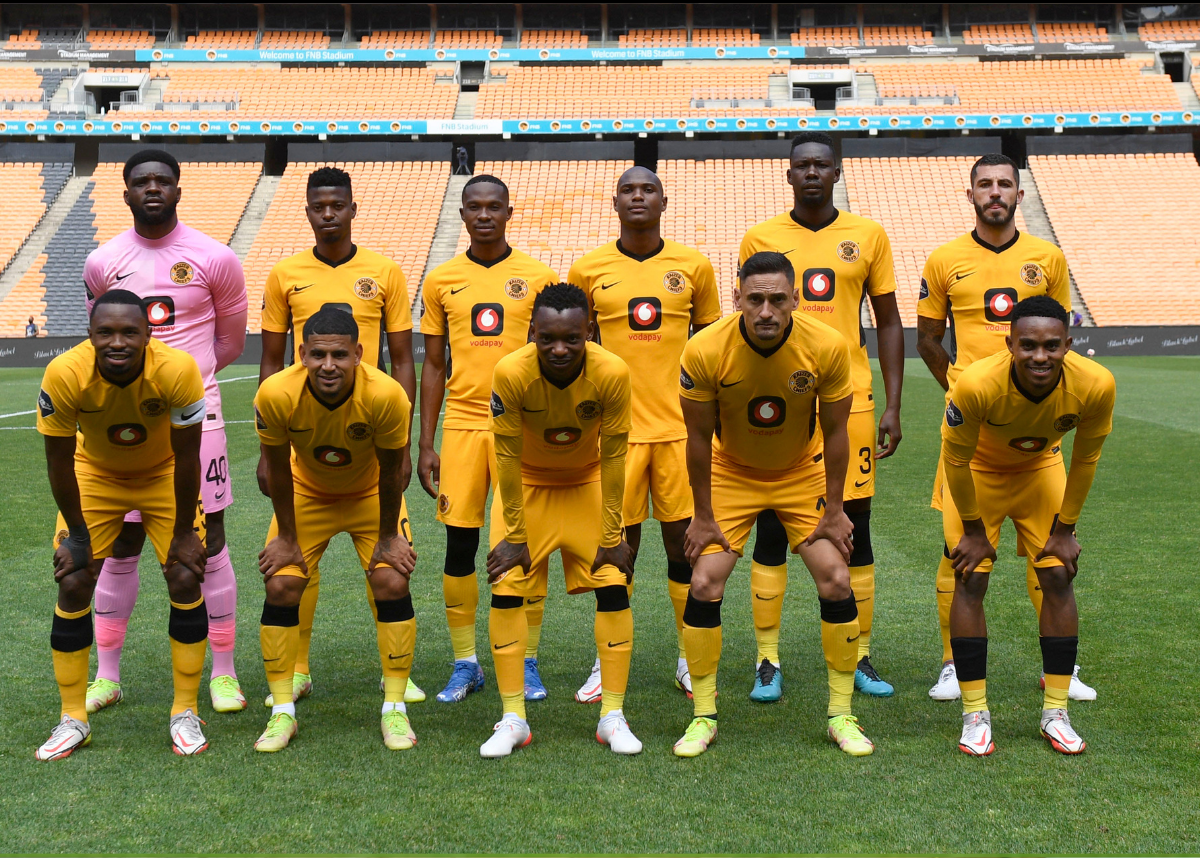 Zwane shared his assessment while explaining the difference between Kaizer Chiefs and this weekend’s opponents and DStv Premiership champions Mamelodi Sundowns.

According to Zwane, Ka Bo Yellow has the ideal number nine, Peter Shalulile, who is superb at holding play for attacking players.

His Kaizer Chiefs team does not have a Shalulile and an explosive number eight to combine with the likes of Khama Billiat and Keagan Dolly.

“We are going to have to plan for them [Sundowns], like we planned for this one [Marumo Gallants], and we will see how we can also exploit the space behind Sundowns defence, because we don’t have those explosive players in our team at the moment,” Zwane said via Kaizer Chiefs’ website.

“We only have Khama and Keagan, who is also explosive, but in our number eight and number nine positions, we don’t have those explosive players. The minute we improve on that aspect we will also be deadly going forward. We will try and work on that,” Zwane concluded.