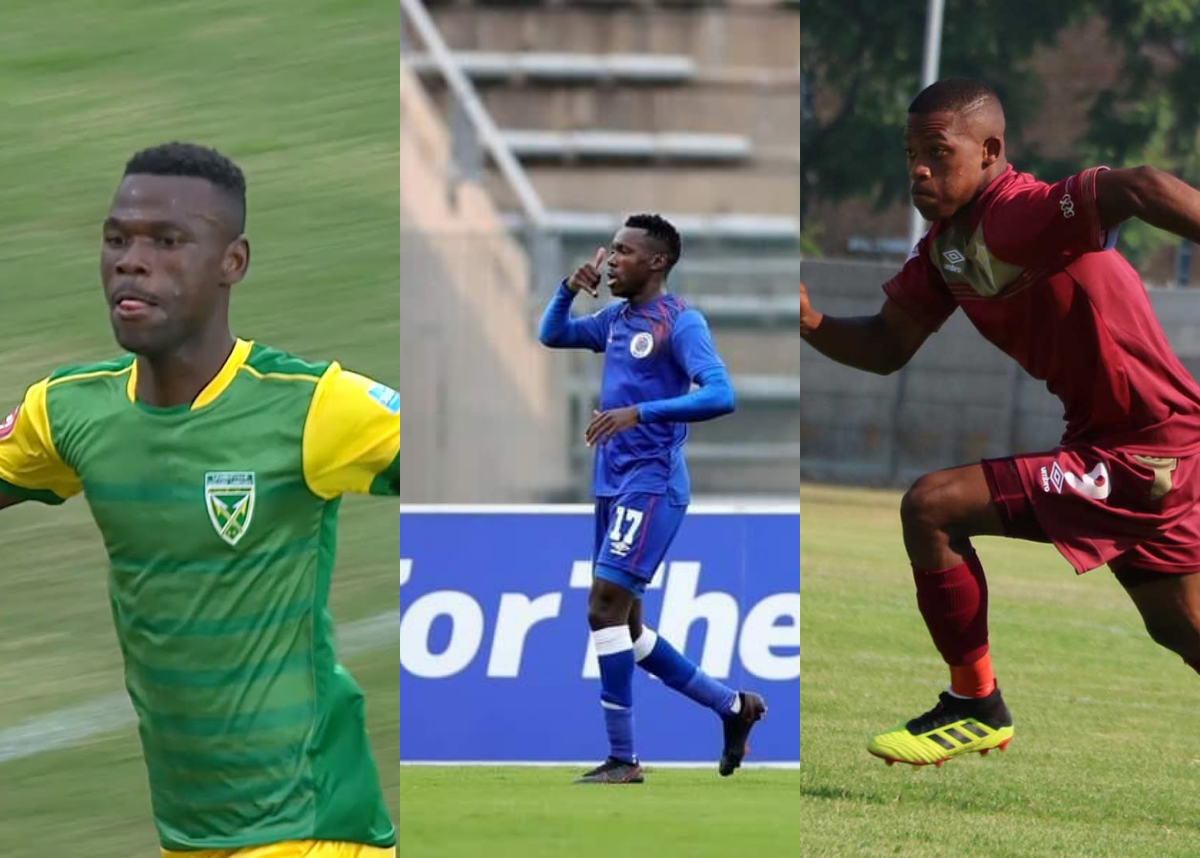 “Sundowns are playing more or less a similar style (to Marumo Gallants), but they’re more deadly and dangerous, because they’ve got good runners upfront,” Zwane said.

“Players like (Peter) Shalulile and other strikers, who can hold the ball and wait and have other players join in. That’s the difference between them, in terms of the quality.

“We only have Khama and Keagan, who is also explosive, but in our number eight and number nine positions, we don’t have those explosive players.

“The minute we improve on that aspect we will also be deadly going forward. We will try and work on that,”

SIX CANDIDATES KAIZER CHIEFS CAN LOOK AT AS EXPLOSIVE STRIKERS

Firstly, let’s clear this upfront: none of these players are Shalulile. We all know that in football no player is like another. Every individual is unique.

The listed strikers we have below simply have the playing attributes that are part of the skillset you find in Shalulile. There is only one Shaulile. The levels of speed, work rate, finishing, and mentality differ from player to player.

Anyways, here is the list of six strikers Kaizer Chiefs can look at for explosive running and combination play:

What about Victor Letsoalo?

Meanwhile, Kaizer Chiefs’ most-reported striking target has been Royal AM’s Victor Letsoalo. Letsaolo is a fine goalscorer with 16 goals in 29 games, but does he offer the dynamism and enterprise Zwane is looking for?

The most latest report was AM’s CEO Sinky Mnisi saying Amakhosi have stalled in tabling a fee to sign Letsoalo. This was before Zwane talk over as the interim.