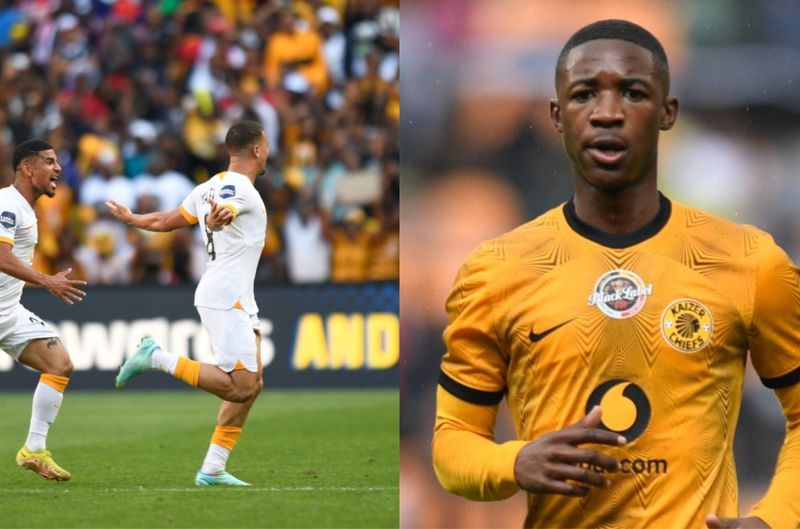 Kaizer Chiefs star Yusuf Maart is eager to work on his new relationship with Samkelo Zwane in the middle of the pitch.

Maart noted that it will take some time to fill the boots of Njabulo Blom, but as a professional he has to adjust.

“At the end of the day I just need to work hard, as always,” Maart stated.

“To have Zwane with me is good, because he’s learning what it takes to play at this level. I had a terrific partnership with Blom.

“But this is football and I need to be able to play with whomever is in the team. I think I’m clicking with everyone who is playing around me.”

Kaizer Chiefs come to Durban seeking to snap a skid of three matches without a win in away encounters against Amazulu.

However, Maart adds colleague Ashley du Preez is a positive Pete and knows they will get a result.

“I told Ashley (Du Preez) that,” he observed, “but he told me not to worry since he is optimistic. When we go there, we will undoubtedly win.”

Friday, Maart anticipates Amazulu to come out swinging against the Glamour Boys.

“During the December break, we worked very hard, and it showed in our first two games back,” he explains. Unfortunately, the last game did not go our way, but we are eager to make amends against AmaZulu.

“Their last game [against Royal AM] was a loss, and so was ours [against Sekhukhune United],” he stated.

“Since we both need the points, we must desire it more than they do.

Even though it’s their home game, we’ll be putting up greater effort and ensuring victory.