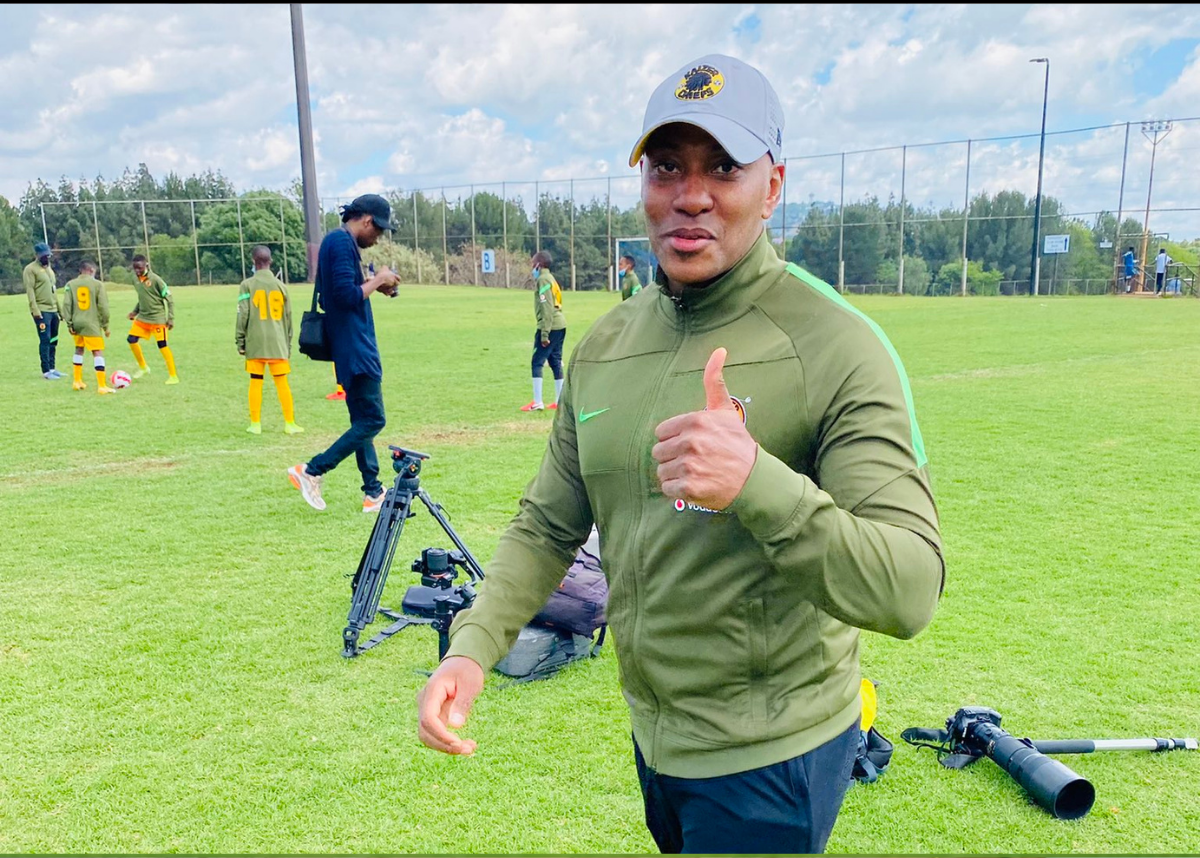 Should the club give him a full chance next season? Has Zwane shown the right signs in his four games so far? These questions are yet to be fully answered.

“I think, you know, there is no secret that if there is a coach who understands the Kaizer Chiefs philosophy, It’s Arthur Zwane,” Motaung Jnr told iDiskiTimes.

“If there’s a coach who understands modern football and has a blueprint on how to bring the best out of quick, dynamic, youthful, attack-minded footballers if Artur Zwane,” he added

“He has an amazing character and is a great leader and he is a person that understands what this club needs,”

That’s it then, we are now left with little or no doubts on whether Zwane will get the permanent Kaizer Chiefs gig next season.

To give the full context, former Orlando Pirates coach Ruud Krol publicly revealed his interest in taking over Amakhosi, but none of us imagined Jnr’s reply.

The Dutchman was asked by one of the leading local reporters Lorenz Kohler, if he would consider Chiefs despite his legendary status of a double treble at Pirates between 2010 and 2012