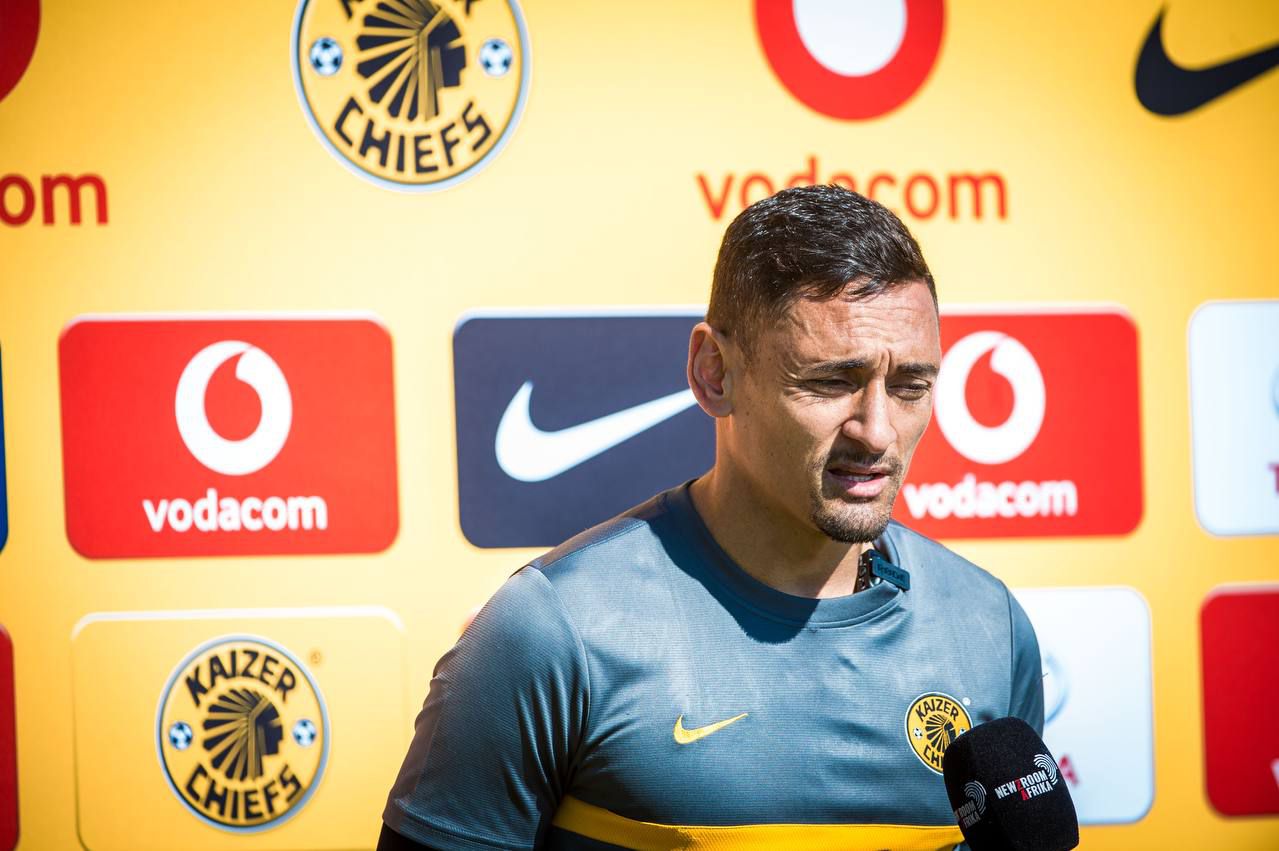 The match was rescheduled from last December when Amakhosi failed to honour the fixture due to an outbreak of Covid-19 at their Naturena base.

A SAFA arbitrator controversially ordered the match to be replayed, but the outcome may still be declared null and void as the PSL are appealing that ruling.

Kick-off at the FNB Stadium is scheduled for 15:00 – and, as always, you can follow the match LIVE on The South African website.

On what to expect from Cape Town City:

We are playing against a team that plays with a high tempo and a team that has very good technical players. We anticipate a very difficult encounter against them, but we have equally good players that can take the game to them and capitalize on their mistakes. We know their strong points and weaknesses, so we will try and stop them from getting time and space on the ball, because once you give them time and space on the ball they can hurt you at any given time. So we will try and put them under pressure all the time, especially in the second zone. And as soon as we regain possession, we will be looking to connect with our forwards upfront.

We can do anything we like in terms of analysing the opposition, but sometimes when they play Kaizer Chiefs it becomes a different ball game altogether. They have players who will always want to play against Kaizer Chiefs and beat Kaizer Chiefs, which is a big brand, a big team. We won’t look too much into the 0-0 draw and their performance against Sundowns. We just want to prepare for how they are going to approach the game against us. They will play with a lot of energy and a high tempo as well. We know they’re a high tempo team, but very good technically, so we just need to make sure we don’t allow them space and time on the ball. As soon as we take that away from them, we will be on top of them.

On the state of the Kaizer Chiefs squad:

We have everyone available, except for those who have been out for quite some time, like Lebo (Manyama), (Sfiso) Hlanti and Tower (Erick Mathoho) is coming back to full fitness. Happy Mashiane is down with flu, I think it’s only those four players, otherwise, the rest are available for selection.