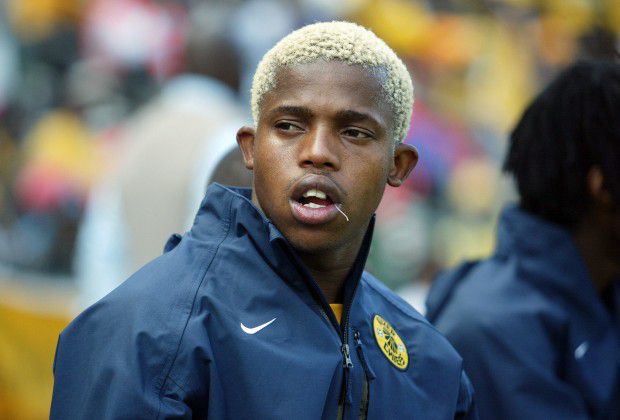 Kaizer Chiefs fans can no longer question whether Junior Khanye is a special legend at Amakhosi?. Who else ever became a legend in a couple of games aged 17?

In a recent interview chat with a local outlet, Khanye was asked to confirm if he indeed claimed seven Match of the Match awards during his first games for Kaizer Chiefs?

The player who was nicknamed ‘Agahowa’ said it was actually eight or nine games.

“Is it true that you received seven Man of the Match awards in your first games for Kaizer Chiefs?” iDiskiTimes’ David Kappel asked.

“Yes, yes, about eight or nine in a row and the players that marked me got a red card in my first five or six games.

“And I won Discovery of the Year at Kaizer Chiefs, I won the Young Player of the Season in the DStv Premiership, but then it was the Rookie of the Season,” Khanye added.

Why? Phathutshedzo Nange is yet to sparkle, Anthony Akumu seems like the pace of the PSL is just beyond him, while the jury is still out regarding Cole Alexander. Read the full story here.