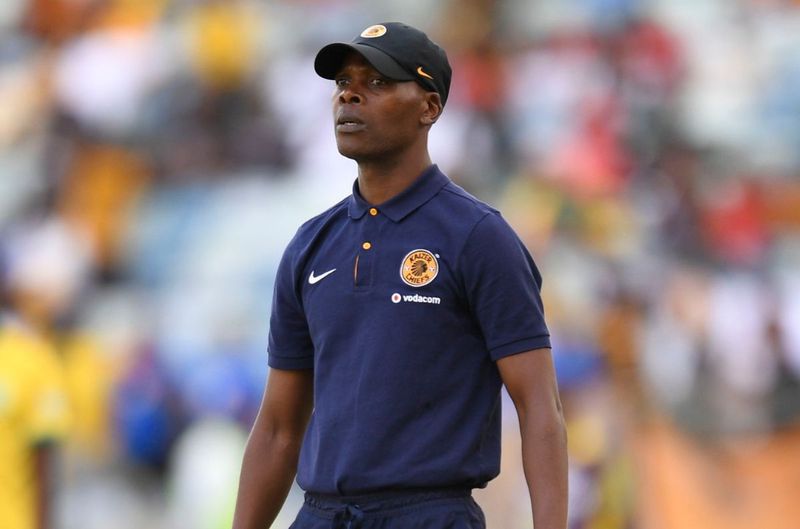 Arthur Zwane has provided Kaizer Chiefs an easy option to dispose of one of their out-of-favour players who has yet to appear this season.

Amakhosi have an EASY choice to make about the future of Austin Dube, whose agent Basia Michaels acknowledged receiving enquiries on his availability.

Due to the fact that Dube does not seem to be in Zwane’s plans for the current season, even playing in a leaky defense, this is not a difficult choice.

Fourth in the standings, the Chiefs have conceded 20 goals in 16 league games, the most among the top eight clubs.

Despite the fact that Njabulo Ngcobo and Dube are eligible for selection, Zwane has not really contemplated a change in the defense.

Now, according to Michaels, Dube has many possibilities, but the Chiefs will make the ultimate decision since he is still under contract with them.

In addition, Michaels said that Dube enjoys his time with the Chiefs, confirming earlier rumors that he rejected an opportunity to leave Naturena at the beginning of the season.

“I have received a number of enquiries for his services, it then just becomes a question of whether Kaizer Chiefs management and technical team are willing to consider it,” Michaels told SABC Sport.

“I don’t want to put them under pressure purely based on the fact that Austin loves being at Chiefs,” added Michaels.