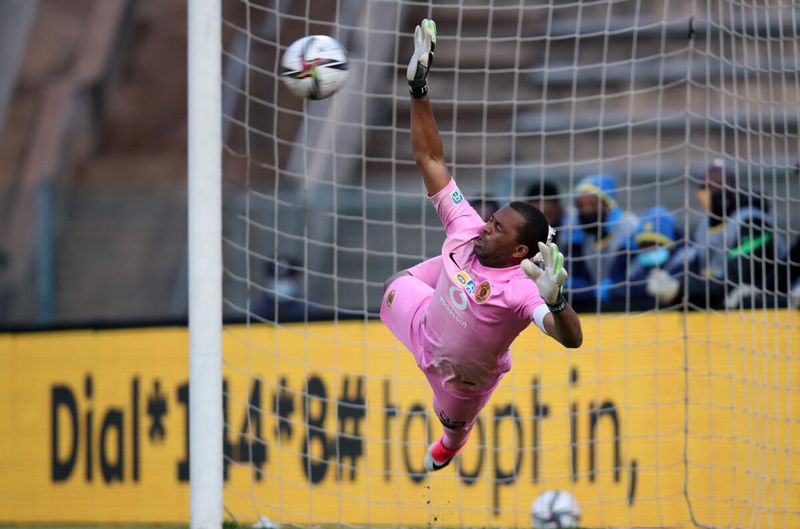 Khune’s efforts to recapture the No. 1 post at Kaizer Chiefs have been hampered by injuries.

GLAMOUR BOYS STILL NEED ITUMELENG KHUNE Khune appeared to be regaining favor prior to aggravating a groin ailment earlier in the season.

Zwane is concerned about losing a player of Khune’s expertise and importance off the field to another team.

Zwane stated, “You need a fit Itu on and off the field.”

“Because of his leadership characteristics, experience, and personal accomplishments, he will be able to assist Bruce [Bvuma, the Chiefs’ backup goalkeeper] and many other players.

“He is a good model for us because you know Itu’s history and how it all began — he used to take the train from Carletonville to Orlando, etc.

“This individual has accomplished a great deal; he participated in the 2010 World Cup. We require that, and we must share his narrative.

“We wish to help lads from modest backgrounds learn about life and obstacles.

“I have the advantage of being able to state that I was in Brazil and witnessed the difficult upbringing of the children there. However, the majority of them are now multimillionaires and adding value because of football.”

He continued, “Itu’s leadership abilities are unparalleled. A focused Itu will continue to play a significant part in ensuring that the players comprehend what it means to play for a team of the caliber of Kaizer Chiefs and that they play sustainable football [throughout their careers].