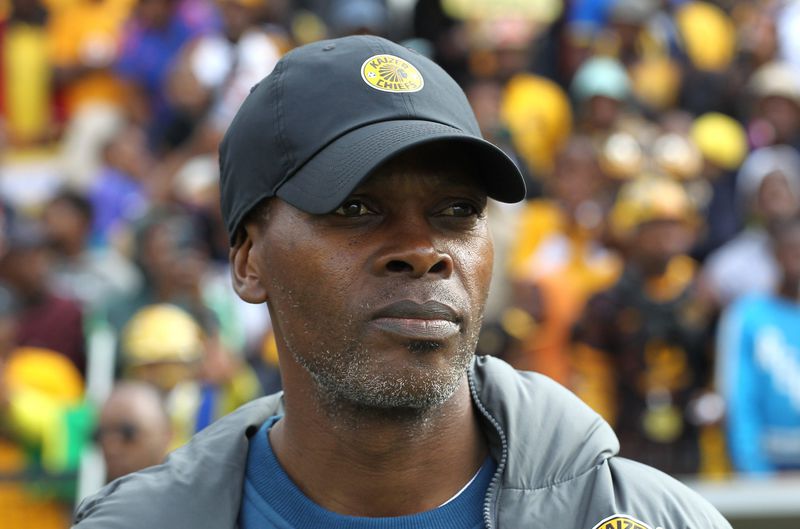 Khanye argues that his previously voiced doubts and concerns have been validated.

“I am not surprised at what is happening for the club because I saw it coming,” Khanye told Soccer Laduma.

“The most unfortunate thing is that I had a lot of people in South Africa criticizing me for pointing out some of the things I thought were not being done right by the club.

“I’m glad that I have been proven right on some of the things I said. I mentioned when the season started that Arthur is inexperienced as a coach for a big club like Chiefs.

“Scouting would be a suitable position for him, having worked with the club’s juniors and knowing what is needed for a player to play for Chiefs from a young age. Chiefs haven’t won any trophy for more than six years and the expectations are high for the club to win something and you can’t expect an inexperienced coach to achieve that.

“Where did Arthur prove himself that he can be a Kaizer Chiefs senior team head coach? Yes, his team has improved compared to the other previous Chiefs’ coaches but I don’t think he is the right coach for the team at this present moment.

“Conceding four goals against AmaZulu leaves much to be desired and there are a lot of lessons to be learned.”

Zwane’s situation will not improve as his club prepares to face PSL leaders Sundowns.

Sundowns come to FNB stadium on the heels of a double triumph in Tshwane.

The Brazilians seem unbeatable in this PSL race.