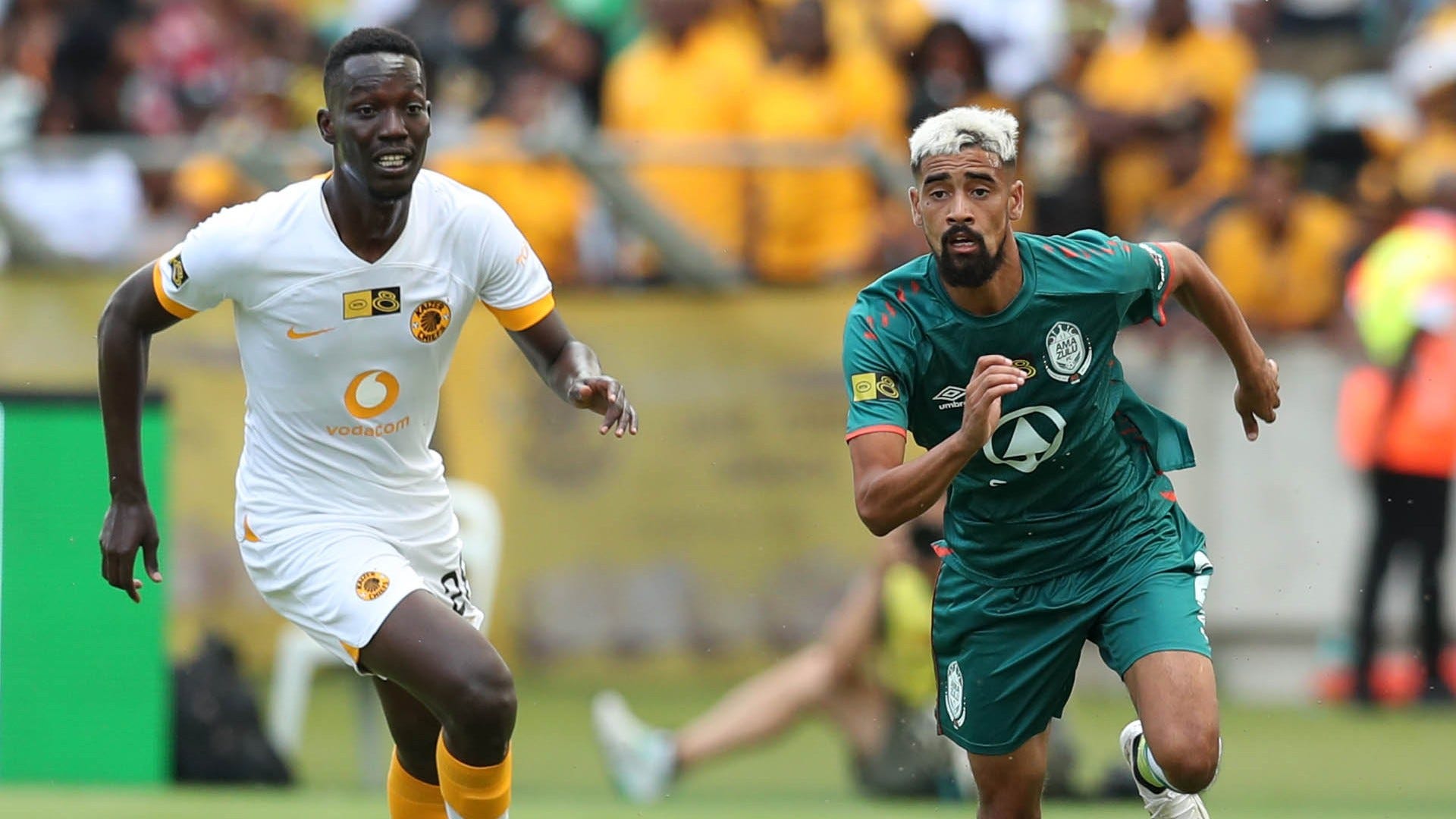 As a result of Caleb-Bonfils Bimenyimana’s injury versus Golden Arrows, Kaizer Chiefs head coach Arthur Zwane has made a surprising substitution.

Zwane has revealed to Goal that Wandile Duba will replace Bimenyimana in the absence of the latter.

If the Burundian is unable to participate on Saturday against AmaZulu, Duba will receive a rare start.?

Zwane, the head coach of the Amakhosi, has been impressed by Duba thus far.

He intends to give the Amakhosi starlet an opportunity to establish himself.

Zwane is confident in Duba’s ability to score goals and has given him his entire support in the absence of regular striker Bimenyimana.

Zwane added, “If he is injured, we will play Wandi [Duba], who has the ability to score goals.”

He has not, however, slammed the door on the gifted prodigy Mduduzi Shabalala.

So, I have no cause for concern. “Since Mduduzi [Shabalala] also arrived, we’ll improvise and devise a plan,” Zwane continued.

Therefore, we may anticipate Duba and Shabalala to receive significantly more playing time as the season unfolds.

Samkelo Zwane, who is being groomed to potentially succeed Njabulo Blom, is similarly positioned.