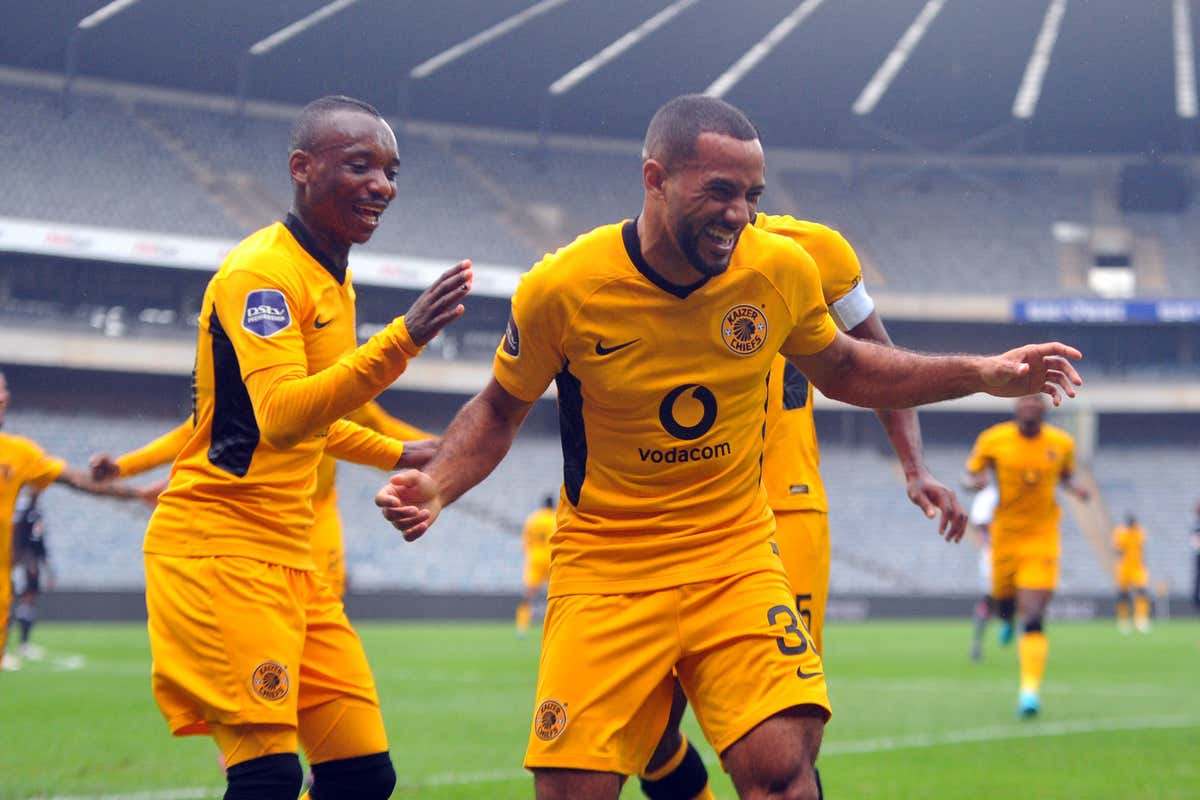 After a lengthy FIFA World Cup hiatus that began in late October, both teams play for the first time since.

The Amakhosi will try to build on their 1-0 triumph over Orlando Pirates in the Soweto derby in their previous match.

With a victory, Golden Arrows will move into fifth place in the standings, two points ahead of their opponents Orlando Pirates.

Examine the lineups of both teams listed below.

This afternoon’s DStv Premiership match begins at 15:30. The match is broadcast live on SuperSport PSL.

The game will NOT be broadcast on SABC.

“We are returning from a lengthy recess. It is an uncommon one for this time of year. Consequently, our players will need to adapt and adopt a new mentality.” Arthur Zwane was quoted by IOL as saying.

“We concluded the first half of the season on a high note, against a team (the Pirates) that is presently on a high note. Regarding our performance, we simply wish to continue where we left off.

“With the hope that our rhythm remains the same. We are beginning to become pretty familiar with one other. The players’ approach, which has also been crucial, is also improving.