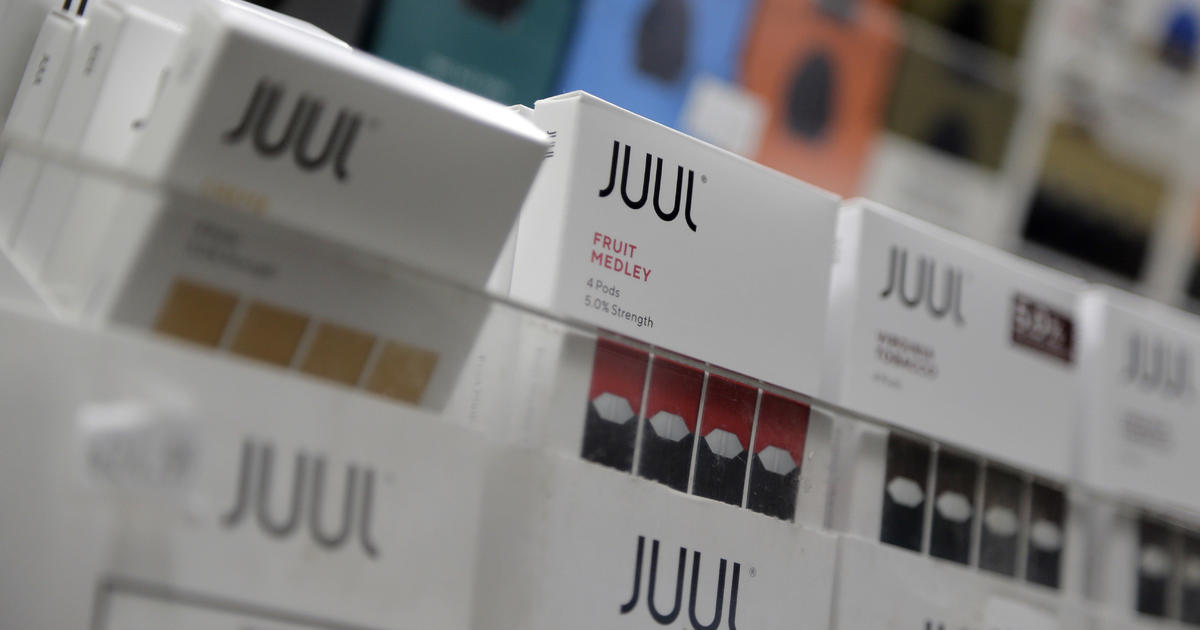 Juul Labs has secured settlements in more than 5,000 instances involving its vaping products, involving around 10,000 plaintiffs, the company revealed this week.

Legal restrictions prevented Juul from disclosing the settlement amount, although the company highlighted in a statement that it had received an equity investment to finance it. Personal damage and consumer class action lawsuits are included in the deal, with claimants ranging from government agencies to indigenous tribes, according to Juul. According to the firm, the applicable lawsuits have been filed against Juul and its executives and directors.

The e-cigarette manufacturer faced thousands of lawsuits filed by Juul users, their families, school districts, and Native American tribes. The settlement reached this week ends these complaints, which had been combined in a California federal court pending the conclusion of three bellwether trials.

“These settlements represent a significant step toward strengthening Juul Labs’ operations and securing the company’s future,” the company said in a statement, calling the resolution one of “a series of steps” the company has taken, along with the layoffs last month, “to stabilize its business operations and address past legal issues.

Juul soared to the top of the U.S. vaping market five years ago due to the popularity of mango, mint, and crème brulee tastes. Teenage use of Juul’s high-nicotine pods propelled the company’s growth, with some adolescents becoming addicted.

Parents, school administrators, and legislators primarily blamed the firm for the increase in teen vaping, which now includes dozens of brands of flavored e-cigarettes.

In response to lawsuits and regulatory fines, Juul ceased advertising in the United States and discontinued the majority of its flavors in 2019.

In June, the Food and Drug Administration denied Juul’s application to keep its product on the market as an alternative to smoking for adults, jeopardizing the company’s survival. The FDA stated that Juul did not fully answer critical points regarding the possibility of chemicals leaching from its device. The FDA has temporarily halted its initial ruling pending Juul’s appeal.

Then, in September, the San Francisco business settled a two-year probe by 33 states into the marketing of its high-nicotine vaping products by agreeing to pay roughly $440 million.

In the same month, the company’s major investor, tobacco giant Altria, declared its intention to resume competing independently in the e-cigarette market.

Altria removed its own e-cigarettes from the market in 2018 after acquiring a stake in Juul worth roughly $13 billion. As Juul’s prospects have diminished, this investment has lost more than 95% of its value, allowing Altria to terminate its non-compete agreement.

This implies that Juul may soon have to compete for store shelf space with Altria, the creator of Marlboro, and long-standing competitors such as Reynolds American’s Vuse, which recently surpassed Juul to become the largest U.S. vaping brand.

Juul has also reached settlements with 37 states and territories over the past year, and the company says it is in discussions with other relevant parties to address pending litigation.

»Juul has agreed to pay over 5,000 vaping-related lawsuits«