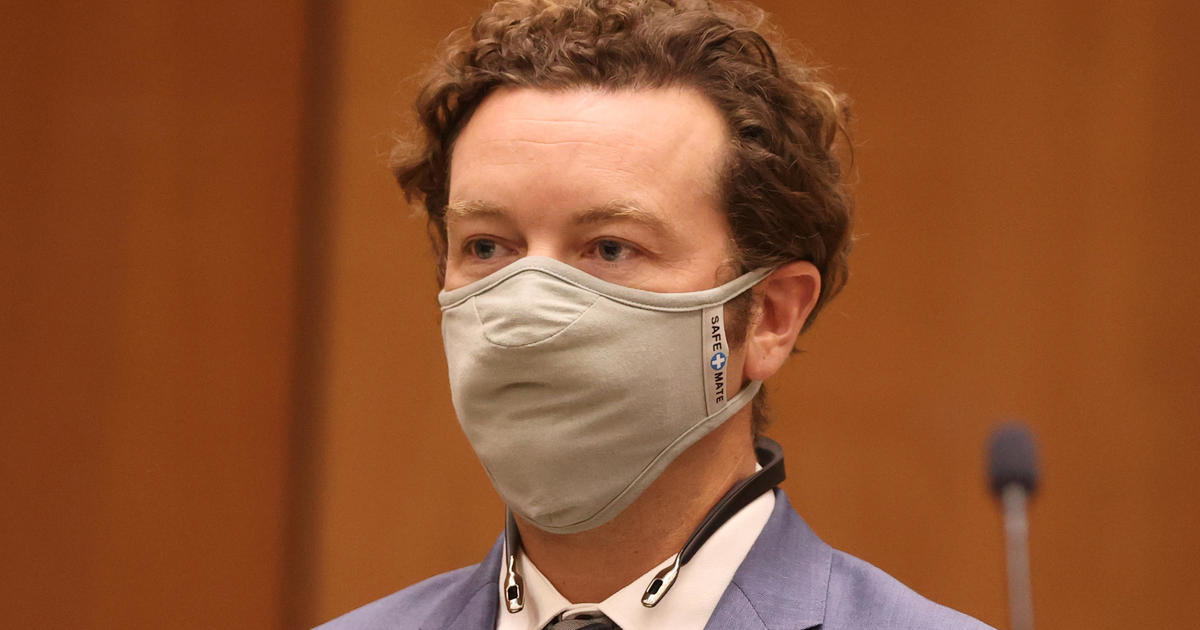 Friday, jurors in the rape trial of “That ’70s Show” actor Danny Masterson stated that they are unable to reach a verdict, but the judge informed them that they have not debated long enough for her to declare a mistrial.

After nearly three days of deliberations, the jury informed Los Angeles Superior Court Judge Charlaine Olmedo that they could not reach a unanimous judgment on any of the three counts of rape against the actor.

Olmedo had already agreed to give jurors the week of Thanksgiving vacation. She halted their discussions on Friday and instructed them to return on November 28 to resume deliberations.

Masterson, 46, is accused of raping three women, including a former lover, between 2001 and 2003 in his Hollywood Hills home.

He has entered a not-guilty plea, and the defense contends that the conduct were voluntary.

Masterson, age 46, did not testify in court. Instead of presenting any defense testimony, his attorney concentrated on contradictions in the statements of the three accusers, who, according to his client’s attorney, changed their tales over time and conferred with each other before going to the police.