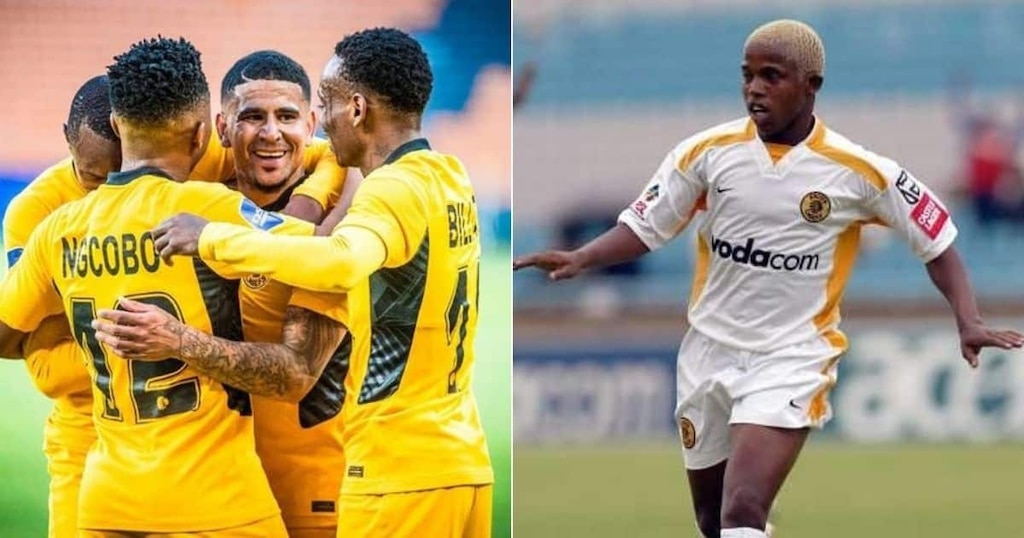 Junior Khanye is perplexed by the club’s choice to allow Blom to depart, given the dearth of quality options in the Glamour Boys’ engine room. He has also criticized their scouting efforts.

Yes, the player can be replaced, but why did Kaizer Chiefs allow this situation to arise? Khanye stated to KickOff.

Was it about money or anything else? They must first explain to us that he is one of their prospects. Yes, Blom has never been the type of player he is now. However, the boy’s performance during the past two months warranted a contract renewal. From their progress, he has gained an understanding of the club’s culture. Why should this player be allowed to leave the team?”

“Yes, he took time to demonstrate his talent. What is the rationale for not complying with his demands? They should have made every effort to retain him because he can play right back, midfield, and center defense. It took him some time to convince me that he could play center midfield, but in the last two months he did. They should have gone further and given him all he desired.”

We will be closely observing Blom’s success in the United States. iDiskiTimes PSL transfer window for January: All of the necessary information

TRANSFERS: All big PSL transactions are finalized as they occur.

KHANYE QUESTIONS AMAKHOSI SCOUTING “I have a problem with the club’s scouting department, as they have acquired players such as Siyethemba Sithebe despite the fact that they offer nothing of value. However, Yusuf Maart has his moments. There is nothing that Phathusedzo Nange is offering. George Matlou has nothing to give. Thus far, only Blom has managed to raise his hand.

“Therefore, it was a grave error to release a player who matured independently. As for replacement, South African football must be honest and admit that only a small number of players can play for Chiefs. They should have purchased Andile Jali or Siphelele Mkhulise with the Blom deal’s proceeds.”

What are your thoughts on Junior Khanye’s remarks? Perhaps some truth in them?