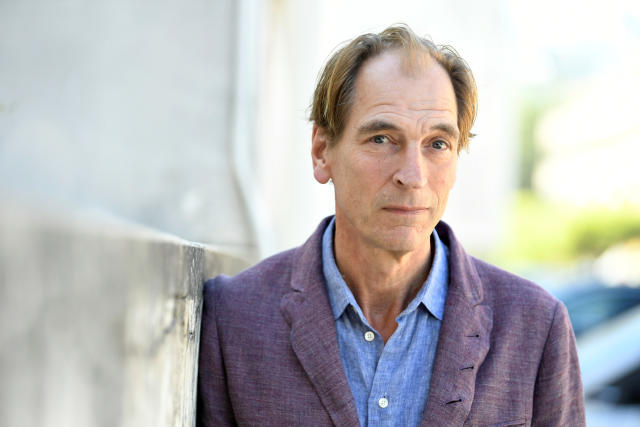 The British actor Julian Sands, most famous for his part in A Room With a View, has been reported missing after trekking in the Southern California Mountains. According to the AP, the allegation was filed on Friday, January 13, and he has not been located as of today.

According to a representative for the sheriff, the 65-year-old actor has been lost on a trail on Mt. Baldy in San Bernardino County for about a week. Saturday (January 14) the ground search had to be suspended due to dangerous trail conditions and the potential of avalanches. Since then, they have been unable to continue their hunt.

However, search crews continue to look for Sands using helicopters and unmanned aerial vehicles as long as the weather permits. According to reports, his son has joined the trip and is following his father’s footsteps alongside an experienced climber.

“The terrain is highly hazardous, and even seasoned hikers are in peril. According to Yahoo Entertainment, a public information officer stated, “The Forest Service is responsible for that area, and we are working with them on this issue.”

The San Bernardino County Sheriff’s Search and Rescue (SAR) Teams have responded to 14 rescue missions on Mt. Baldy and the surrounding area during the past four weeks, during which the region has been impacted by dangerous storms. Sadly, two trekkers could not be rescued.

“Please be aware that the current conditions on Mount Baldy are hazardous,” they said. “Because of the strong gusts, the snow has transformed into ice, making hiking exceedingly hazardous. Poor weather conditions and severe avalanche conditions frequently impede [SAR] activities. Snow and ice conditions brought on by recent storms are unfavorable for hikers, even those with extensive experience.

In the 1985 love drama A Room With a View, Sands played opposite Helena Bonham Carter.

»Julian Sands, ‘A Room With a View’ Actor, Reported Missing After Hiking in California Mountains«