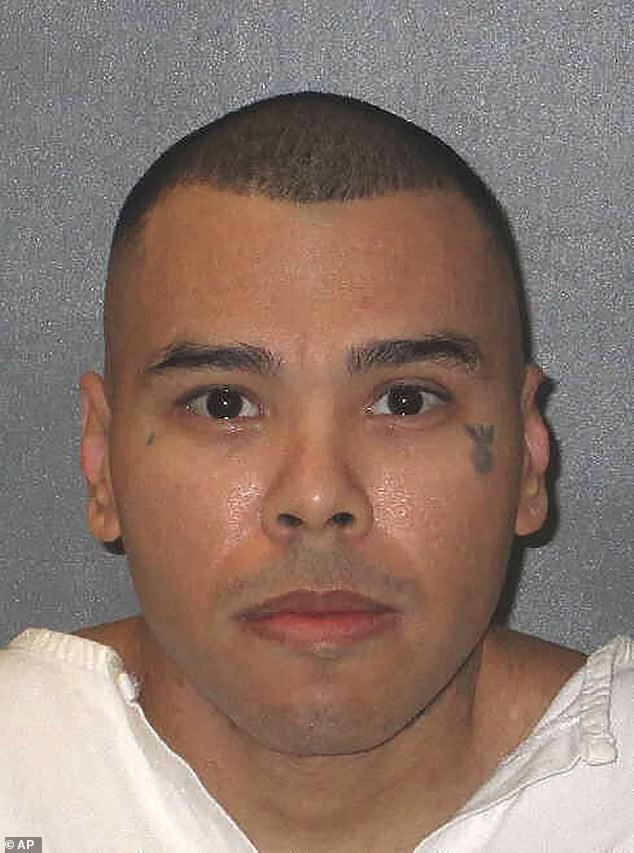 A grandma who might be given a death row prisoner’s kidney describes the man who raped and killed his drug dealer’s 18-year-old girlfriend as “brave.”

Ramiro Gonzales, who was convicted in 2006 of raping and killing 18-year-old Bridget Townsend, is offering his kidneys to Judy Frith, a grandma and cancer survivor in Washington state.

‘It’s very rare to find somebody that wants to do a live donation in the first place,’ Frith said in an interview with NewsNation. ‘It’s very brave. I think it would be a shame if Mr. Gonzales wants to do that, and he’s not allowed to.’

Frith has the same blood type as Gonzales, Type B, and has been receiving dialysis for four years. According to the grandma, it takes roughly six years to get a kidney for someone with her blood type.

Frith added, “The type of dialysis I perform, I have to do four times a day.” “I do everything myself, at home and at work,” the speaker said. I’m attached to a very short cord. I’m prohibited from swimming. I have dietary restrictions, so obtaining a kidney transplant will give me a lot more freedom to take my grandchildren camping and swimming.

Gonzales, 39, requested in a letter to Gregg Abbott, the governor of Texas, on June 29 that his death be postponed for one month so that he might donate his organ to one of two “preliminarily compatible” recipients.

The prisoner wanted to donate his organ to a member of a Jewish congregation in Maryland, but the Texas Board of Pardons and Paroles rejected his plea for a six-month wait.

Gonzales was due to be executed on July 13, but two days prior, The Texas Tribune reported, the court put a hold on the execution after a state expert claimed on July 11 that he misspoke to jurors in 2006 that the prisoner would probably do the crime again.

Gonzales requested a temporary stay of execution in a letter to Texas Governor Greg Abbott (pictured) in June.

Gonzales must be determined to be likely to pose a threat in the future in order to qualify for the death penalty. The inmate can be eligible for life in prison without the chance of parole instead if the court can’t establish that he is capable of repeating his actions.

The debate over Gonzales’ organ donation is again in the spotlight since his execution has been put on hold while the state expert’s first evidence is investigated.

Frith, who has been on dialysis for four years, first appealed to Governor Abbott in a letter in June, begging him to give Gonzales the chance to participate in organ donation.

‘Whether or not Mr. Gonzales could donate to me; I cannot emphasize enough what a precious gift you would be giving someone if you allowed Mr. Gonzales the opportunity to donate his kidney,’ Frith wrote in a letter obtained by CNN.

‘You have the ability to save that person’s life by allowing Mr. Gonzales to donate,’ Frith wrote to Abbott at the time.

In 2001, Gonzales abducted Townsend from her boyfriend’s home where he had gone to steal narcotics. According to his attorneys, Gonzales had experienced sexual abuse as a child and battled a drug addiction.

Before shooting her and burying her in a ditch, he chained her hands and feet and abused her sexually.

While incarcerated in a county jail for a separate offense in 2003, he confessed to the killing and guided detectives to the corpse’s deteriorating remains.

The founder of L’chaim! Jews Against the Death Penalty, Cantor Michael Zoosman, stated that Gonzales “never made excuses for what he had done.”

‘It was something he wanted to do to make expiation for the life he had taken,’ the cantor said.

Gonzales’ blood type B is highly uncommon, therefore the majority of organ recipients have been waiting for a suitable organ for years.