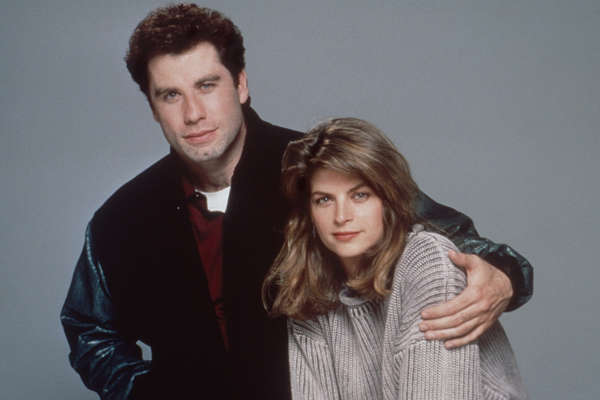 John Travolta is grieving the death of his co-star and dear friend Kirstie Alley, who succumbed to cancer. She was 71 years old. After Alley’s daughters verified the tragic news of her passing on social media yesterday (5 December), an outpouring of condolences from Hollywood quickly followed, including a touching tweet from Travolta, who recalled the “unique” actress who co-starred in three Look Who’s Talking films with him.

Yesterday, Travolta uploaded two images of Alley on Instagram, the first of which has the actress standing in a white dress with a necklace of pearls around her arm as she looks directly into the camera. The second shot has Alley and Travolta giggling while she lays her arm over his shoulder.

“My connection with Kirstie was one of the most precious I’ve ever had,” Travolta said in the description of his photo. “I love you Kirstie. I am certain we shall meet again.”

Additionally, Travolta posted a Look Who’s Talking Now clip on his Instagram Story. In the little film, he and Alley dance to an orchestra while sharing a passionate kiss.

Alley stated that she developed a strong and lasting relationship with Travolta while working on the film franchise, but she told Howard Stern in 2013 that they kept their relationship platonic because they were both married at the time — she to ex-husband Parker Stevenson, and he to the late Kelly Preston.

“It took me years to stop seeing John as a potential romantic partner,” she stated, according to People, before adding Stern that Travolta was “the biggest love of my life.”

In a separate 2018 interview on Dan Wooten’s podcast, Alley said she and Travolta were “happy and humorous together” and revealed, “I genuinely fell in love with him and stayed in love with him for a long time,” according to People.

However, Alley stated that a romantic connection between them would have been intense but quick, stating, “John and I would have devoured each other because we are so similar. It would be like to two bright lights that have suddenly faded.”

»John Travolta Mourns Co-Star of ‘Look Who’s Talking’ Kirstie Alley: “One of the Most Special Relationships I’ve Ever Had”«