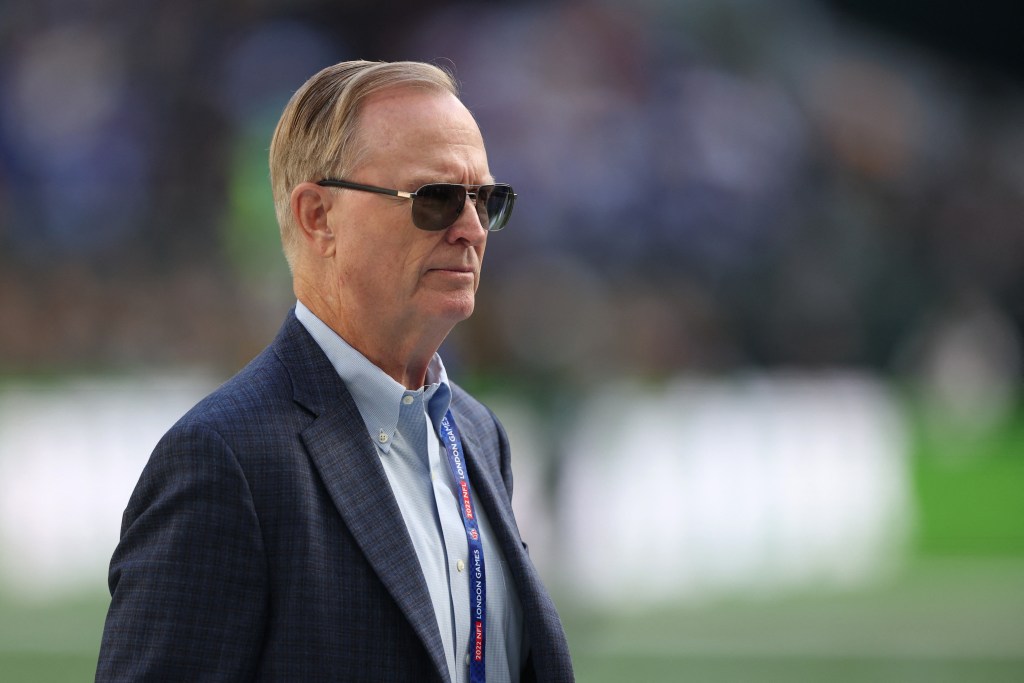 The noise that had bothered John Mara so often over the previous five years does not need to be heard anymore.

This season, as he always does after games, the Giants co-owner has seen diverse reactions from spectators as he makes his way to his vehicle in the MetLife Stadium parking lot.

These adjustments will be made, and many of the criticisms that had accompanied him on that walk will be put to rest thanks to the team’s first postseason appearance since 2016, which the Giants secured with their 38-10 thrashing of the Colts on Sunday.

At the conclusion of the game, while I’m making my way to my vehicle, no one is screaming, “You suck! Sell the group! Following the victory, Mara spoke with Steve Serby of The Post and a select number of reporters.

The Giants’ current record of 9-6-1 is their best since the 2016 campaign, when they were eliminated from the playoffs in the first round. Mara’s hire of first-year head coach Brian Daboll and first-year general manager Joe Schoen has contributed to this accomplishment.

Mara had to put up with boos and jeers from fans in the interim, perhaps most notoriously when he spoke on the field at Eli Manning’s jersey retirement last year. Despite all the changes he’d witnessed in his environment, Mara had also detected a significant one inside himself.

Mara said, “I feel like I’m not as unhappy as I have been.”

This season, Mara’s choices have surpassed all expectations, leading a rebuilding club devoid of many players with a track record of success to the playoffs in their first year in command. By hiring Schoen and Daboll from outside the Giants organization and without any previous links, unlike Schoen’s predecessor Dave Gettleman, Mara fulfilled the aspirations of many fans.

The Vikings or 49ers will be the Giants’ opponents in the playoffs since they are guaranteed the No. 6 seed.

»John Mara is apparently “less gloomy” after the Giants’ victory«