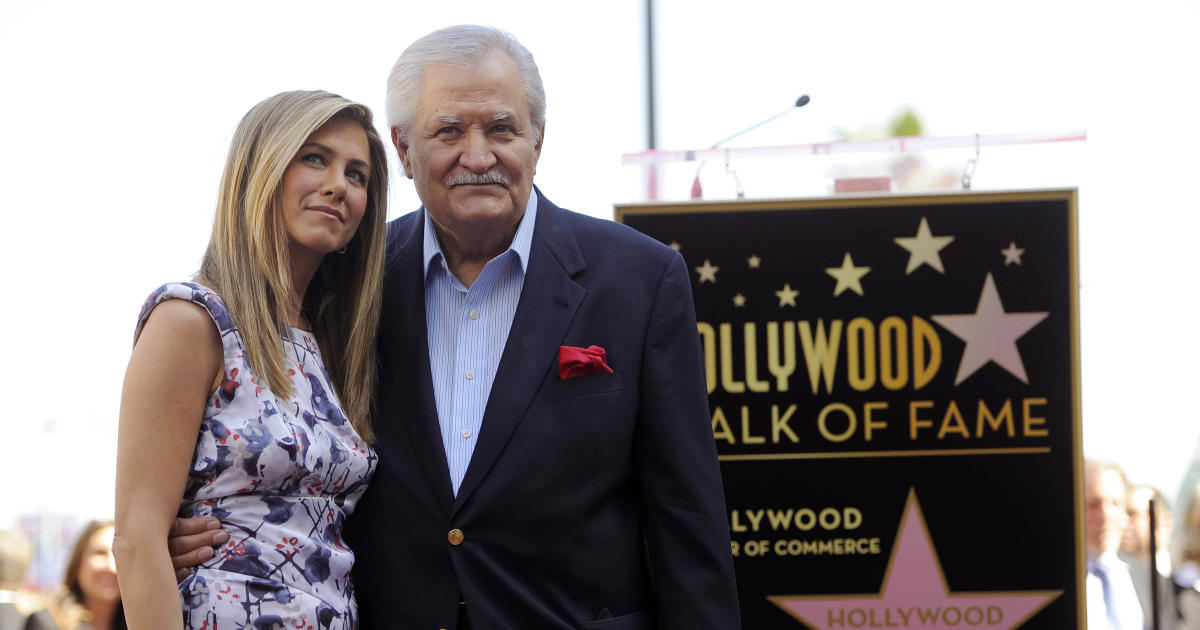 John Aniston, the Hollywood actor whose longest-running role was on “Days of Our Lives,” has passed away. He was 89.

His daughter, actress Jennifer Aniston, tweeted a tribute to her father on Instagram on Monday morning, stating that he passed away peacefully on Veteran’s Day, which was Friday. After graduating from Pennsylvania State University in the mid-1950s, John Aniston served for several years as an intelligence officer in the U.S. Navy. In a 2019 interview with the Television Academy, he recalls performing in local theater productions while on active duty in Panama.

Jennifer Aniston’s statement was accompanied by many images of them from her youth.

The “Friends” and “Morning Show” star penned, “Sweet papa… John Anthony Aniston.” “You were one of the most attractive people I have ever met. I am so grateful that your ascent into the sky was peaceful and painless. And on 11/11 of all days!”

“You’ve always had impeccable timing. This number will eternally hold an even bigger significance for me,” she continued, adding, “I’ll love you forever” and “Don’t forget to visit.”

John Aniston, who was born in Greece as Yannis Anastassakis, assumed his most famous character, Victor Kiriakis, in the 1985 soap opera “Days of Our Lives.” His work garnered him a nomination for a Daytime Emmy in 2017 and a win for the Daytime Emmy Lifetime Achievement Award in 2022.

Jennifer Aniston attended the award event online to accept the honor on her father’s behalf, and she characterized the experience as “really a memorable moment” for her.

“It’s a chance to not only pay tribute to a daytime television legend, but also to acknowledge the lifelong accomplishments of a great and renowned actor, who also happens to be my father,” she remarked.

John Aniston is survived by his son, Alex Aniston, and Alex’s mother, Sherry Rooney, in addition to his daughter.