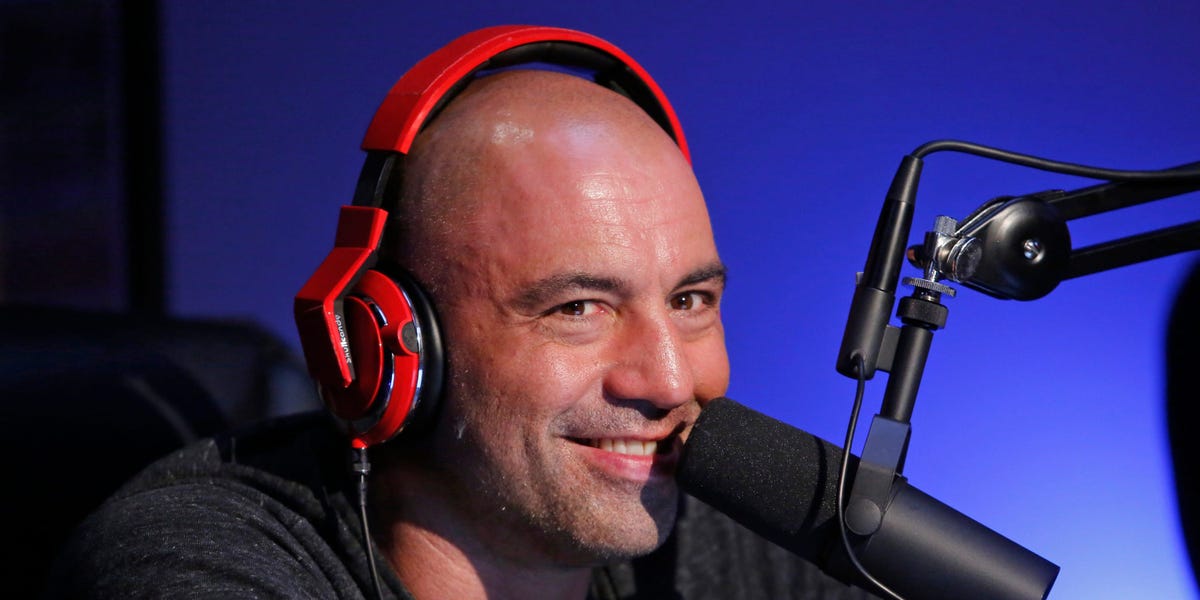 A month after claiming on his podcast that a school had installed a litter box in the restroom for a “furry” child, Joe Rogan has acknowledged that his statements were false.

On a podcast episode with author Michael Shermer on October 26, Rogan took back his previous remarks, stating, “I do not believe that they truly did it. I believe there were debates about doing so due to the presence of a particularly eccentric mother, but there is no evidence that a litter box was installed.”

Last month, during an episode of “The Joe Rogan Experience,” the podcaster told former congresswoman Tulsi Gabbard that his friend’s wife “worked at a school that had to install a litter box in the ladies’ room because there is a furry girl who identifies as an animal.”

Rogan stated in the show that the girl’s mother “badgered” the school “until they agreed” to her daughter’s request.

Rogan said in his meeting with Shermer last week that he “fed into” the false assertions. Rogan stated that he was tempted to believe the hoax due to his meeting with a furry conference in Pittsburgh ten years prior.

According to a report from The New York Times, Rogan’s initial comments mirror rumors that have been circulating since at least January.

Since then, other school boards, including those in Tennessee and Iowa, have issued public comments explaining their position and refuting the litter box claims. According to the Associated Press, Bruce Bostelman, a hardline Republican congressman from Nebraska, had to withdraw his statements after repeating the fake during a March televised debate.

Rogan did not react promptly to Insider’s comment request issued outside of normal business hours.