Skip to content
Go Home «» News «» Breaking News «» Jin, a member of the K-pop group BTS, will begin his military service on December 13 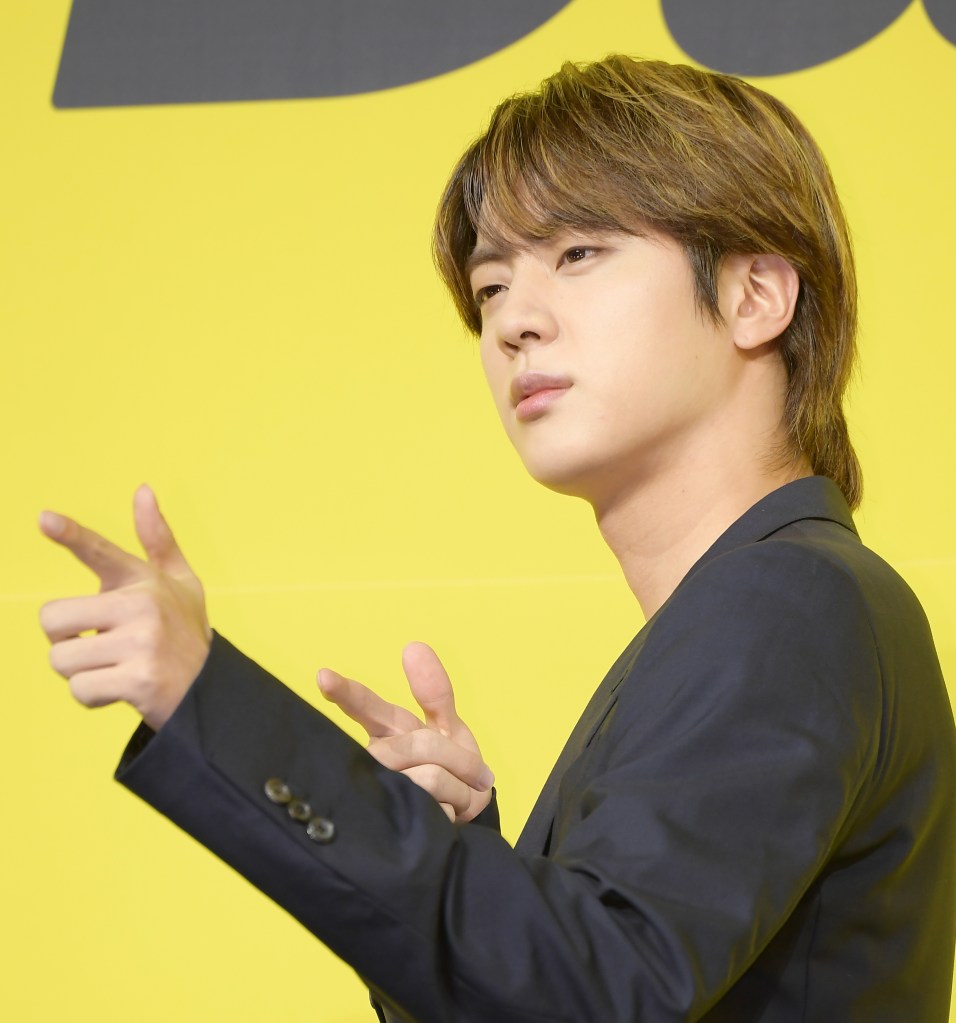 The newspaper reported that Jin, who will turn 30 on December 4, will be assigned to a unit following five weeks of training at boot camp.

The agency representing BTS, HYBE, and the Ministry of Defense of South Korea refused to confirm the report.

Last week, Jin hinted on social media that he was headed for a “front-line” position.

After years of uncertainty, the group announced in October that, beginning with Jin, it would begin mandatory military service. The group intends to pursue individual projects until 2025, when all members will have completed their service, HYBE stated at the time.

Last week, Jin hinted that he was destined for a “front-line” position.

All able-bodied South Korean men between the ages of 18 and 28 are required to serve in the military for 18 to 21 months. Some categories, such as Olympians and Asian Games medalists, classical musicians and dancers who win top prizes in particular competitions, have been exempted or have served for shorter terms. Some lawmakers requested exemption for BTS.

The defense minister of South Korea has suggested that BTS could still perform abroad while serving in the military.

»Jin, a member of the K-pop group BTS, will begin his military service on December 13«