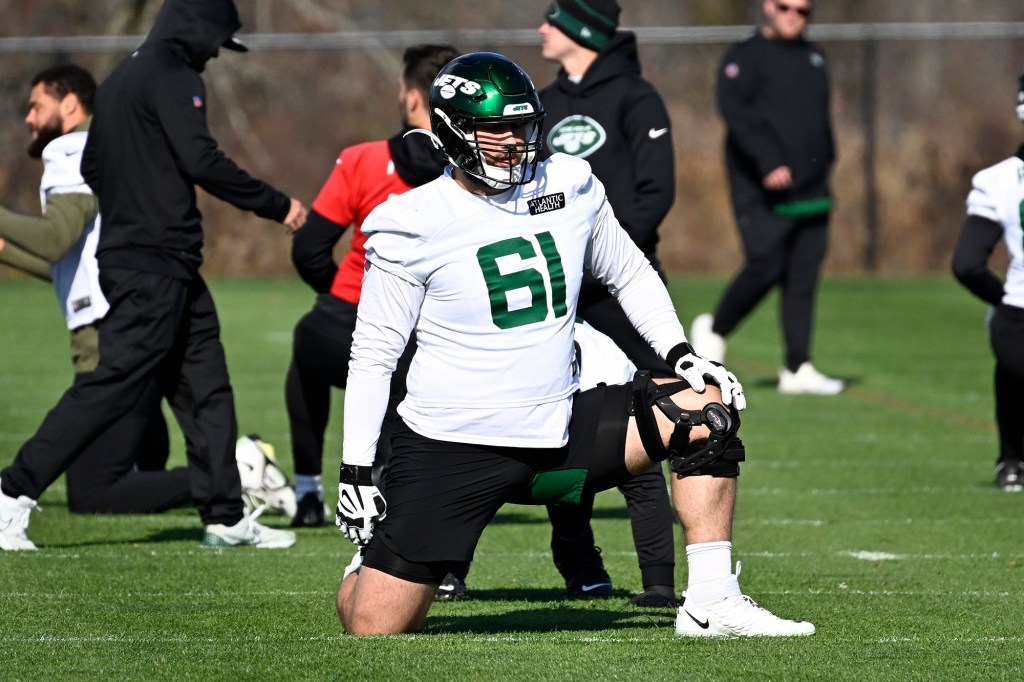 On Saturday, the Jets activated rookie lineman Max Mitchell from injured reserve; he is now eligible to play against the Bears on Sunday.

Right tackle Mitchell, drafted in the fourth round out of Louisiana, started the first four games of the season. Since suffering a knee injury against the Steelers on October 2, he has been placed on injured reserve. He resumed practice last week and is now prepared to play.

With Mitchell healthy, he might replace Cedric Ogbuehi at right tackle, where he has started the last three games.