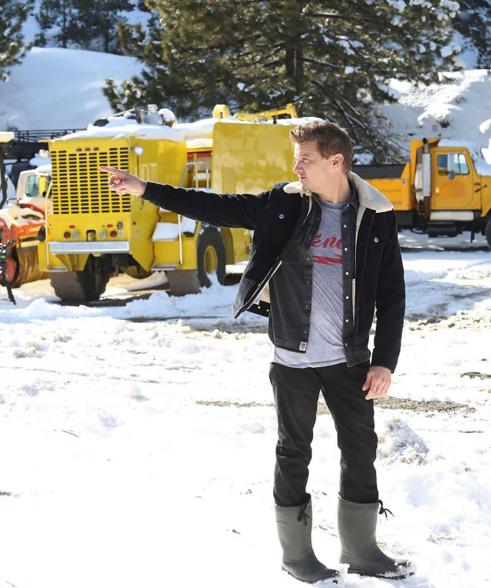 The “Hawkeye” star suffered injuries “after having a weather-related accident while shoveling snow earlier today” in Nevada, according to a statement released by his representative late Sunday.

His family is present and he is receiving superb medical treatment.

Deadline was the first to report his accident.

According to the Reno Gazette-Journal, 51-year-old Renner resides around 25 miles west of Reno, near Mt. Rose-Ski Tahoe. On New Year’s Eve, a snow storm caused 35,000 homes to lose power, according to the publication.

“I have so much respect for Mother Earth and Mother Nature,” Renner wrote in a mid-December Instagram video. “I anticipate losing the fight, but I’ll always give it my all.”

Renner is best known for his part in the Marvel world, but he also received Oscar nominations for Best Actor in 2010 for “The Hurt Locker” and Supporting Actor in 2011 for “The Town.”

Renner and his ex-wife Sonni Pacheco are the parents of Ava Berlin, 9 years old.