Skip to content
Go Home «» News «» Breaking News «» Jeremy Renner has been released from surgery, and his condition has been revealed following a snowplow accident 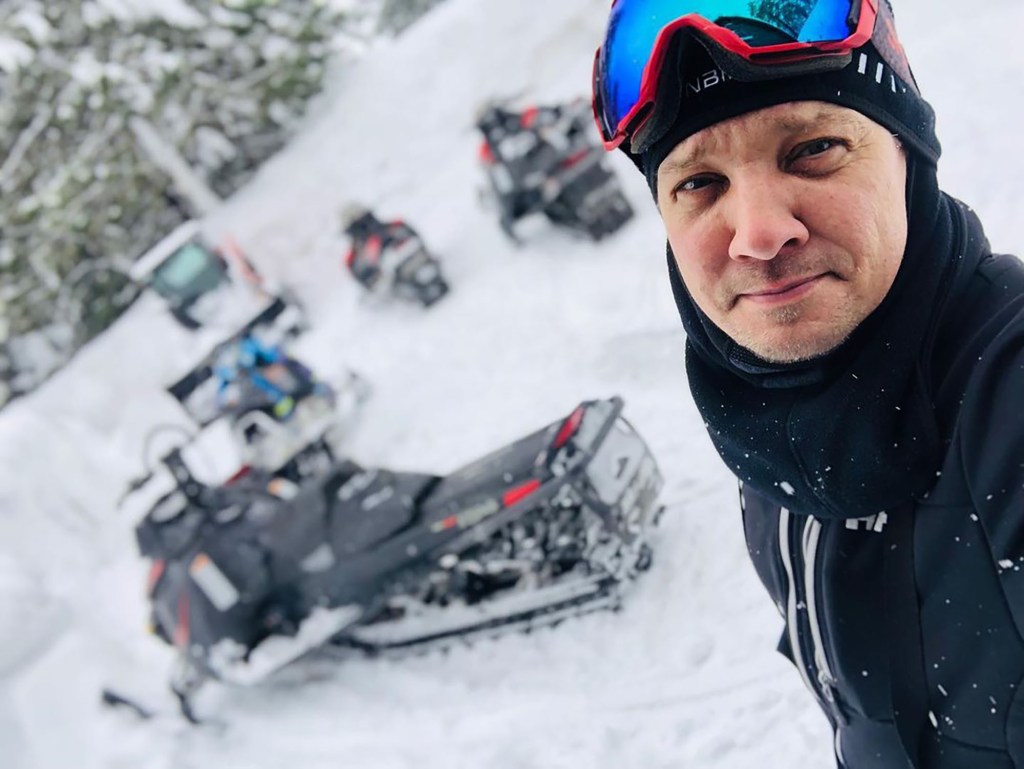 Jeremy Renner, star of the Marvel franchise, has been transported to the intensive care unit following the catastrophic “weather-related” accident that occurred on New Year’s Day at his home in Nevada.

“We can confirm that Jeremy had blunt chest damage and orthopedic issues and had surgery today, January 2, 2023,” his representative stated in a statement. “He has returned from surgery and remains in critical but stable condition in the intensive care unit.”

The 51-year-old two-time Oscar nominee accidentally ran over his own leg with a snowplow, resulting in “severe” blood loss.

His representative stated, “Jeremy’s family would like to thank the extraordinary doctors and nurses caring for him, Truckee Meadows Fire and Rescue, the Washoe County Sheriff, Reno City Mayor Hillary Schieve, and the Carano and Murdock families.”

They are also extremely overwhelmed and grateful for the outpouring of love and support from his fans.

While clearing a walkway at his Nevada residence, the Oscar-nominated actor lost a large amount of blood.
Instagram / @jeremyrenner

The “Hawkeye” star, who previously starred in the Paramount+ series “Mayor of Kingstown,” was taken to a hospital near Reno.

Renner’s leg was bleeding due to a Kassbohrer PistenBully snow plow injury, and neighbors applied a tourniquet before deputies from the Washoe County Sheriff’s Office coordinated with Truckee Meadows Fire District and Remsa Health to evacuate him in an emergency helicopter.

The actor-musician owns a property outside Reno, adjacent to Mt. Rose-Ski Tahoe, a 1,300-acre resort with “groomed ski runs for all skill levels, seven chairlifts, and three snowboard parks.”

Sergeant Vietti stated that the sheriff’s “major accident investigation team” is investigating the circumstances surrounding the occurrence on Sunday.

The town, which claims the tagline “Life begins at 8,260 feet,” and most of northern Nevada were hit by a winter storm on New Year’s Eve, leaving 35,000 houses without power and thousands more without electricity the next morning.

On Monday, several fans and fellow celebs sent well-wishes to the Marvel actor, with fellow MCU star Mark Ruffalo tweeting on his Instagram Story: “Prayers for a full and rapid recovery for our brother.”

“Please give him healing blessings,” wrote the 55-year-old “She-Hulk” star.

James Gunn, the head of the “Guardians of the Galaxy” franchise, tweeted, “My heart aches with @JeremyRenner.”

Renner, who is best known for portraying the superhero Clint Barton, or Hawkeye, in various Marvel films and a Disney+ series, posts frequently to his 18.1 million Instagram followers about his struggle with Nevada’s seasonal variables.

“My beloved @JeremyRenner. Loved you for decades. From ‘Senior Trip’ to the #MCU,’ tweeted actress Tara Strong on social media. Sending you and your loved ones healing love, light, and courage for a speedy recovery.

The actor Treat Williams said, “Today, my thoughts are with Jeremy Renner and his family. I also perform my own plowing. Get better soon.”

Renner, who is best known for portraying the superhero Clint Barton, or Hawkeye, in various Marvel films and a Disney+ series, posts frequently to his 18.1 million Instagram followers about his struggle with Nevada’s seasonal variables.

His efforts to tackle the elements in the area, from snowfall to forest fires, have made him something of a local hero: “I have so much respect for Mother Earth and Mother Nature,” Renner earlier stated in an Instagram video as severe weather conditions approached. “I anticipate losing the fight, but I will always give it my all.”

Even before the holiday weekend, he tweeted on Thursday about his handyman side in a message promoting his next project about “supporting communities by reinventing purpose-built automobiles.”

Renner commented, “There’s no better way to begin the new year than by giving back to those who are most in need! #Rennervations will soon be available on @Disney+.

»Jeremy Renner has been released from surgery, and his condition has been revealed following a snowplow accident«