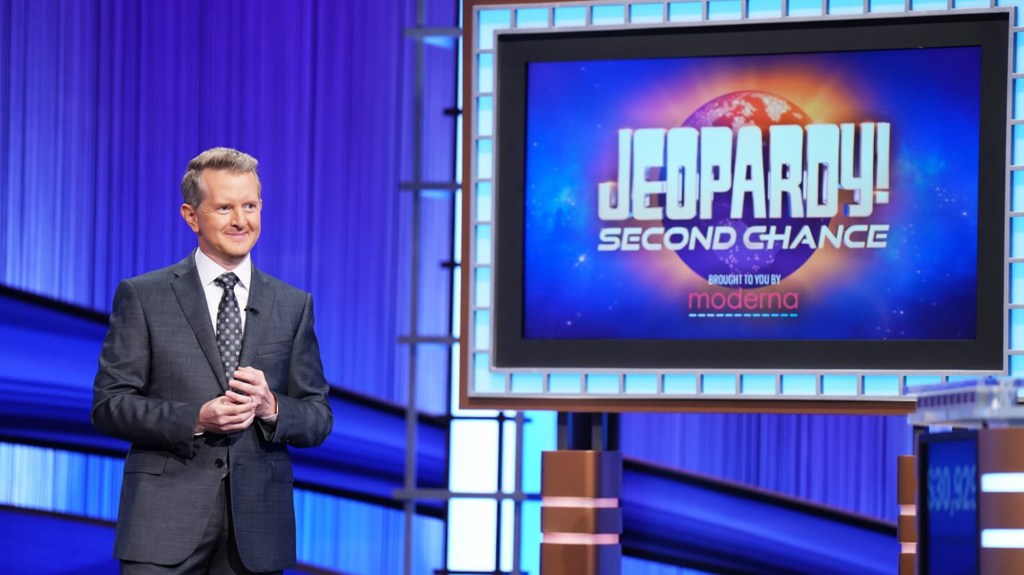 In 2023, “Jeopardy!” viewers will be able to witness a new competition starring some familiar contestants.

For a novel take on the College Championship structure, the competition will reunite 27 previous contestants from earlier Teen Tournaments.

Young competitors, who are now students or recent college graduates, will participate in a 14-day tournament for a grand prize of $100,000 and a seat in the Tournament of Champions.

The competition will consist of nine quarterfinal matches, three semifinal contests, and a two-day, total-points finale.

Michael Davies, executive producer of the “Inside Jeopardy!” podcast, stated on Monday’s edition, “We didn’t want to lose that kind of college vibe this season.” “We knew we had 27 college-aged players from our current ‘Jeopardy!’ community, so this was an excellent chance to lure them back.”

On November 21, “Jeopardy!” announced Amy Schneider as the champion of the Tournament of Champions. She is the first openly transgender participant to compete in the event, and she won the main prize of $250,000.

From February 20 to March 9, the “Jeopardy!” High School Reunion Tournament is scheduled to telecast.