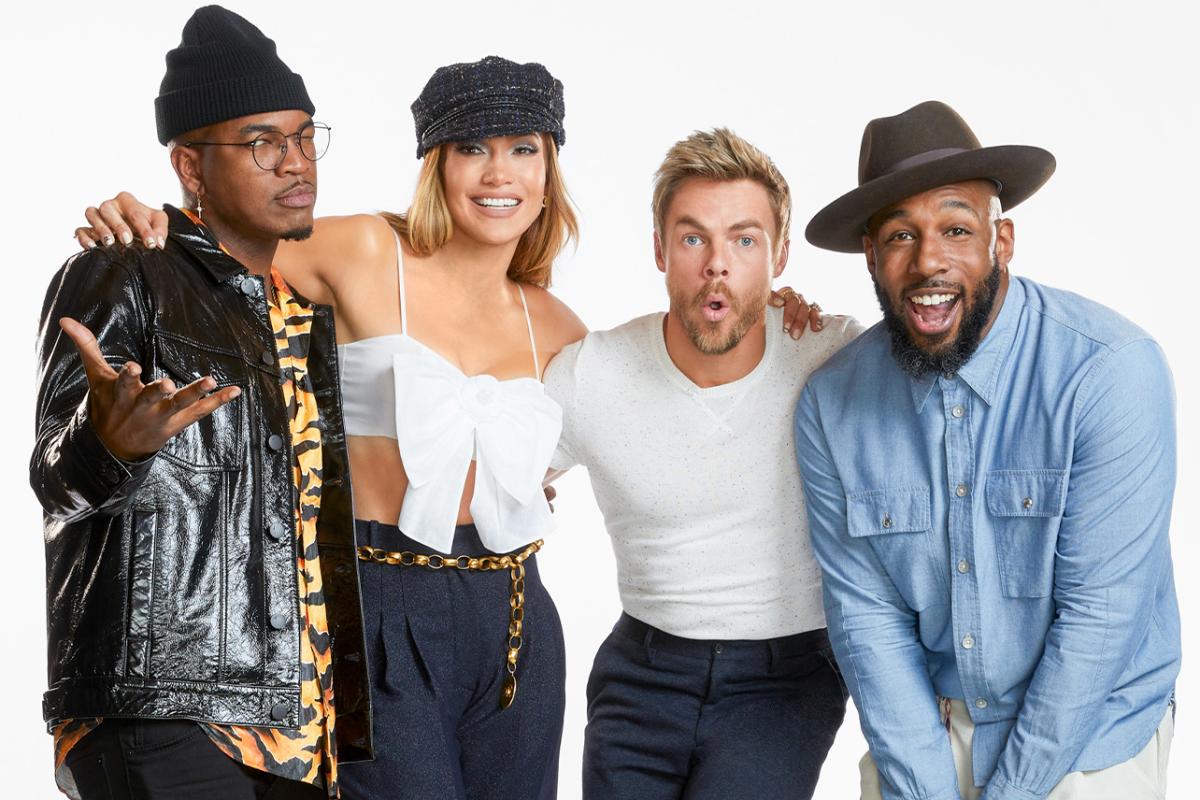 Following his death on Tuesday, Jennifer Lopez, Michelle Obama, and others have paid tribute to the renowned DJ and dancer Stephen ‘tWitch’ Boss (Dec. 13). The loss of Boss, an executive producer on The Ellen Show who also appeared on So You Think You Can Dance, was lamented on social media by his employees.

“Twitch was such a shining and lovely spirit. Disbelief and profound sadness. Lopez, who worked with Boss on World of Dance, posted on Instagram, “My heart hurts for @sir twitch alot, his wife, and children.”

Derek Hough, who was a judge alongside Lopez and Boss, concurred. “My mind is clinging to thoughts of the lovely friend we have all lost,” he wrote. When I consider twitch, I consider Wit, Love, Light, and Humor. He provided happiness to all he met and was an inspiration to all.”

Obama posted a photo of Boss and his family along with an emotional comment on her Instagram account: “I was heartbroken to learn of the passing of Stephen “tWitch” Boss, whom I had gotten to know over the years through my Let’s Move! program and visits to The Ellen Show.”

She continued, “Stephen was an extraordinary force, radiating compassion and positivity and ensuring that those around him felt it as well. We sensed his spirit in every dance, DJ set, and creative endeavor he brought to life.”

In a series of tweets, content creator Kalen Allen called Boss his “brother.” He wrote, “God knows my heart is frozen since I’ve never had a buddy like you. No words, dance, or performance can truly express how amazing your existence was to me and the world.”

He continued to describe how supportive they were of one another and expressed regret for his untimely passing. “We were each other’s number one fan and frequently the source of brightness in our darkest hours. “I regret that the darkness found a voice and grew too loud this time,” Allen stated.

In a world where it was easy to become lost in the darkness, I am thankful that we never lost sight of one another. We were each other’s number one supporter and frequently the source of light in each other’s darkest hours. I regret that this time the darkness found a voice and got too loud.

Good Morning America anchor Robin Roberts wrote, “It was always a pleasure to watch Stephen tWitch Boss do his thing whenever I was a guest on Ellen’s show. I, like so many others, was devastated to learn of his untimely passing, and Kung Fu actress Shannon Dang described Boss as a “inspiration to many.”

Channing Tatum, who worked with Boss on Magic Mike XXL, shared a behind-the-scenes photo of the two of them with the remark, “I have no words. There are none. My mind and heart cannot comprehend this.”

New York Representative Jamal Bowman retweeted Bernice King’s post about Boss with a call to action to “check on your friends and family” and the remark, “we all need each other so much.”

Life can be so difficult. Please check in with your family and friends. We rely on one another tremendously.

Sending strength and love to Twitch’s loved ones. Rest in peace, brother. https://t.co/qXQipi3m2X

Yesterday, Ellen DeGeneres honored her coworker and friend by publishing a picture of them cuddling on the set of The Ellen Show. She wrote, “I’m inconsolable. “tWitch was nothing but pure love and light.”

Yesterday, Boss’s wife Alison Holker published a statement with People that said, “It is with the heaviest of hearts that I deliver the news that my husband Stephen has passed away.”

According to TMZ, Boss committed suicide.

After Boss departed their residence without his vehicle, Holker reportedly raised concern to the LAPD. Later, when the police responded to a complaint about a shooting at a Los Angeles hotel, they discovered Boss dead of an apparent self-inflicted gunshot wound.

If you or someone you know is having suicidal thoughts, call the Suicide and Crisis Lifeline at 988 every day of the week, 24 hours a day.