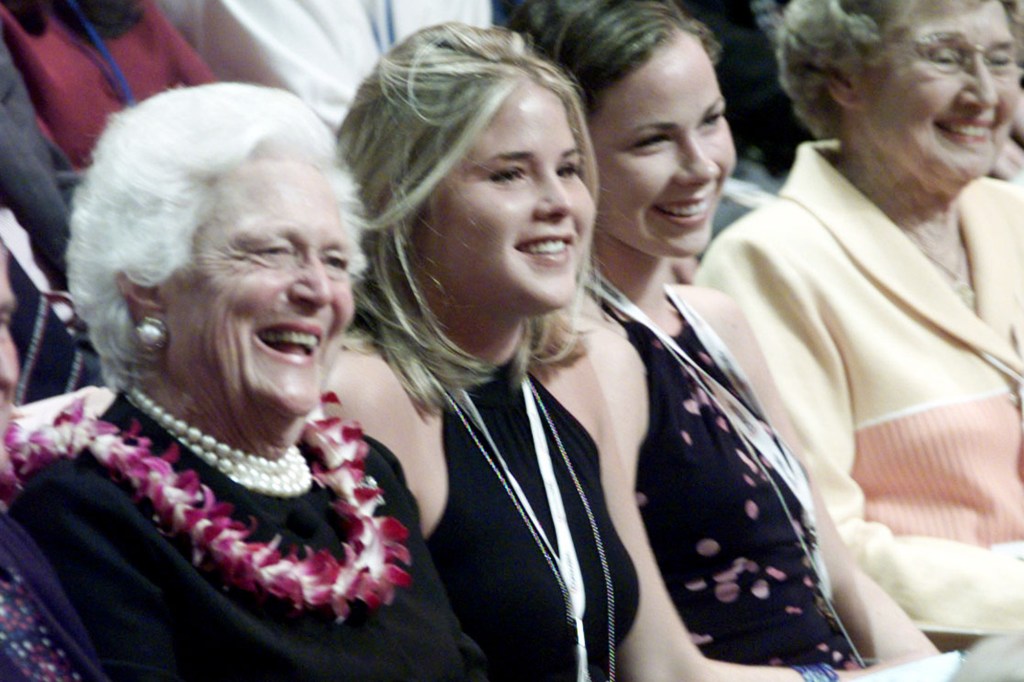 Jenna Bush Hager will never forget a remark her late grandmother Barbara Bush made to her when she was a teenager.

During an episode of “Today with Hoda and Jenna,” the 41-year-old journalist recalled Barbara, who passed away in 2018, calling her “chubby” when she wore a bikini.

Hager recalled her experience as a teenager wearing a yellow two-piece swimsuit to co-anchor Hoda Kotb.

“I was lying close to my sister [Barbara Bush] when my grandmother, whom I adored but who had a sharp personality, exclaimed, “Oh, Jenna!” Looking overweight,'” Hager said.

The mother of three went on to describe how Bush’s statements impacted her later in life. “I distinctly recall wanting to hide in it,” she said.

However, it wasn’t until years later that Hager realized where her grandmother’s words originated, even though they still hurt.

Hager explained, “[My grandmother] later told me that her mother said similar things to her.”

In a November morning show episode, Hager admitted that she dislikes wearing underpants.

She acknowledged that wearing sans undergarments “makes for a more attractive silhouette!”

“I also believe it is unnecessary to carry as much. She then jokingly reprimanded Kotb for revealing her secrets in front of the live studio audience, stating, “There are many benefits to it!”

“You made a promise to me that you wouldn’t do this!” “There are many people here!” Hager quipped. My mother has likely never been more proud.

The two newscasters concurred that not wearing underpants can “make life much simpler.”