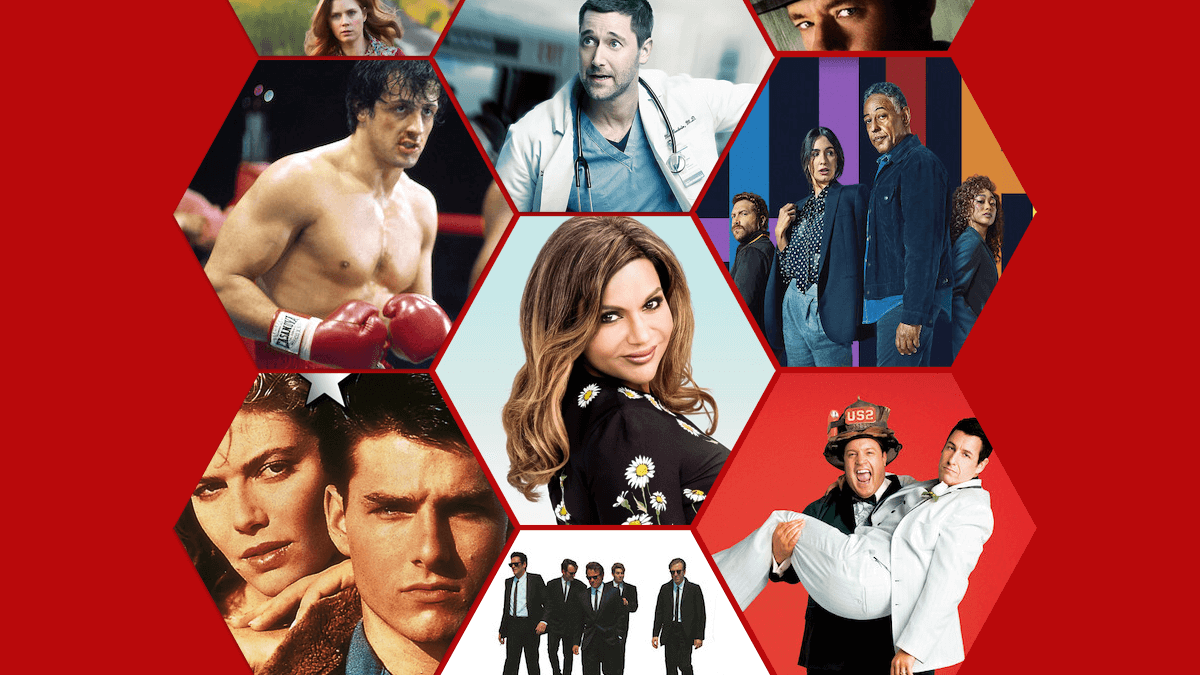 Vikings: Valhalla returns to Netflix in the New Year for its second season, continuing to investigate the mounting tensions and deadly conflicts between the descendants of Vikings and native people and English royals toward the conclusion of the Viking Age. In quest of power, land, and new worlds to call their own, Freydis Eirksdóttir (Gustavsson), Leif Erikson (Corlett), and Harald Sigurdsson (Suter) face up against both new and familiar foes in the historical drama series.