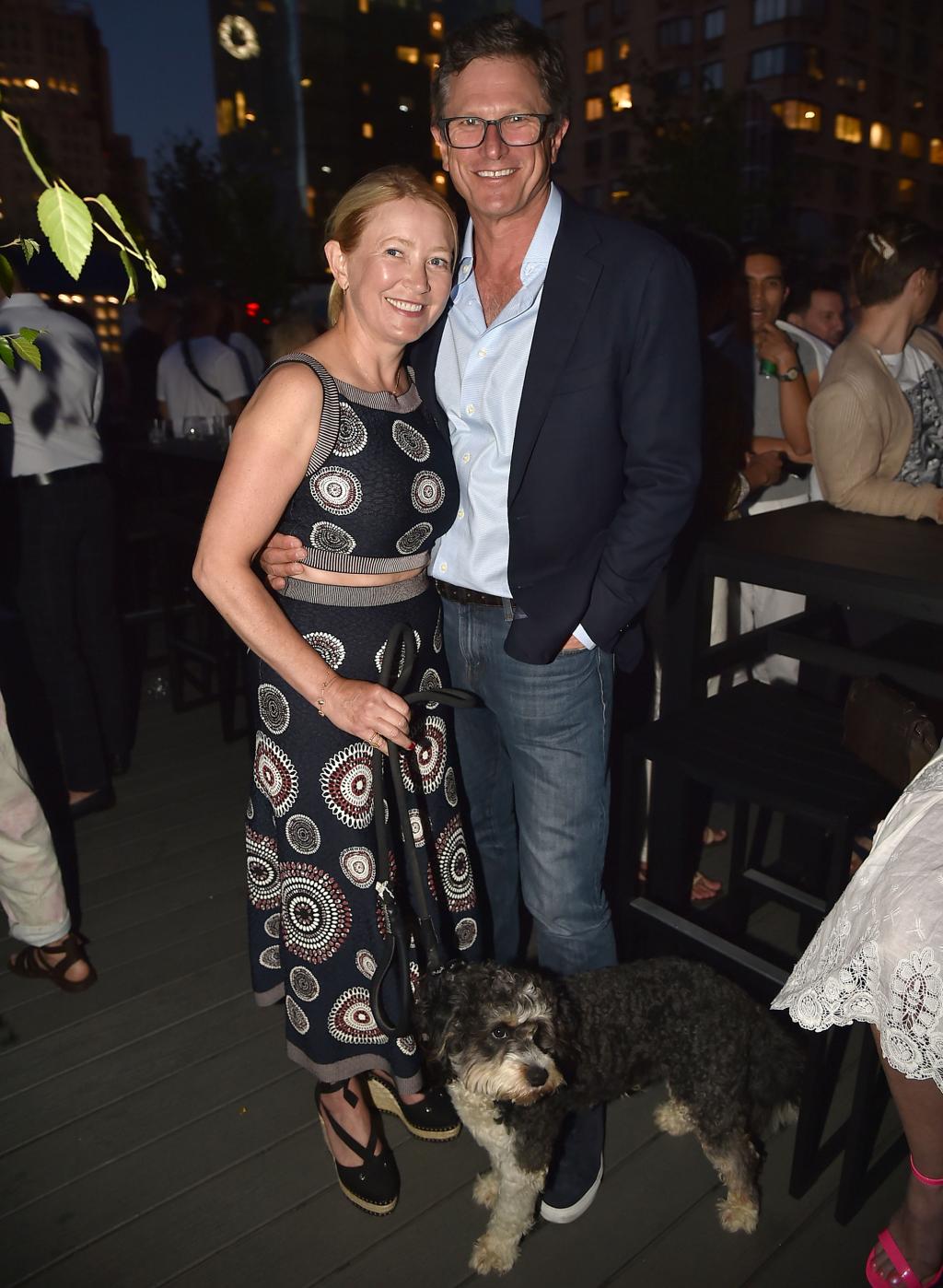 A socialite from the Upper East Side was allegedly dognapped by her ex-boyfriend.

High-flying Janna Bullock, a New York socialite who earned a fortune flipping mansions in Manhattan and Long Island, had her pet dog Boris stolen from her Meadow Lane property in the Hamptons on October 23.

Bullock reportedly dated Kevin Richards for three years until breaking up with him over six months ago. Richards was arrested on November 14 for allegedly stealing Bullock’s dog.

He has been charged with third-degree grand theft and fourth-degree criminal possession of stolen items, both felonies.

“Mr. Richards is said to have taken a puppy, a half Shih Tzu and half Bernadoodle worth $5,000… The dog was located and returned to its owner, according to a news statement from the Southampton Village Police Department.

Boris is part Shih Tzu and half “Bernoodle” and is worth about $5,000, according to local authorities.
Courtesy

According to reports, Richards was released on a desk appearance ticket and will be arraigned on November 29 at the Southampton Village Justice Court.

The day of the alleged theft, Bullock posted on social media, “This morning about 8:30AM, our dear Boris was kidnapped from our residence in Southampton,” blaming her ex, Richards, and labeling him a “thief” and a “grifter.”

Bullock and Richards, whose father was “Tootsie” producer Dick Richards, met through mutual acquaintances and dated for almost three years, according to Upper East Side sources who witnessed the couple on the social circuit. According to his LinkedIn profile, he is currently the CEO of Lambay Irish Whiskey Americas.

According to a source, Bullock has other dogs, but Richards may have had a particular fondness for Boris.

This is reportedly not Richards’s first run-in with the law. According to the Daily Voice Suffolk, he was detained for theft on October 15 after leaving a Stop & Shop in Hamptons Bays with a full shopping cart.

He was charged with fourth-degree grand theft and released with a ticket to appear in court.

Richards and Bullock did not respond to comment requests.