Skip to content
Go Home «» News «» Breaking News «» Jane Fonda was ‘weak in the knees’ when she met Tom Brady: ‘I was really flabbergasted,’ she said 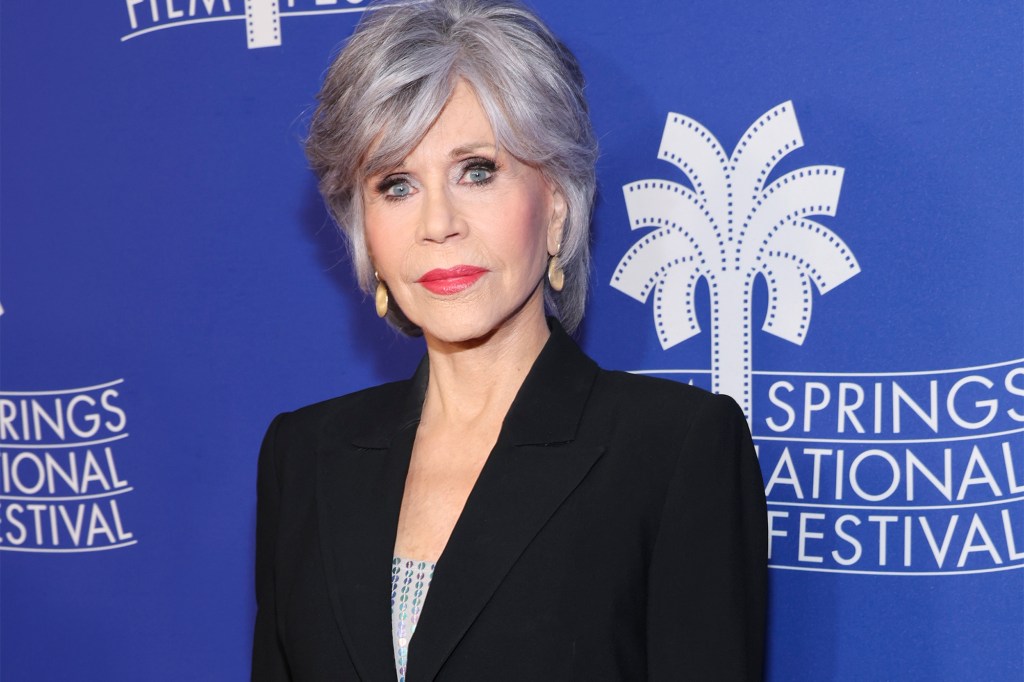 According to The Hollywood Reporter, Jane Fonda remembered on Saturday how she felt after meeting football legend Tom Brady for her new film “80 for Brady.”

Fonda remembered, “My knees actually buckled when he walked into my trailer.” “I am awed by that level of skill. When someone is the best in the world at what they do, you must acknowledge and respect their accomplishment. I was absolutely amazed.”

Brady, whose team will soon be participating in the NFL playoffs, was not in attendance for the film’s premiere, but he reportedly introduced himself to Fonda in her dressing room while he was on location for the film.

“He was kind and modest, which is hard to imagine considering how talented he is, but it is true. He was very kind and courteous, the 85-year-old film great said.

Jane Fonda described how she felt after meeting football legend Tom Brady for her new film “80 for Brady” on Saturday.

The film, which is based on a true tale, follows four female friends (Sally Field, Rita Moreno, Lily Tomlin, and Jane Fonda) as they travel to Super Bowl LI in 2017 to witness a Patriots triumph.

Brady, who is also a producer on the forthcoming film, was also awestruck.

The quarterback told People that working alongside these four extraordinarily gifted ladies was a once-in-a-lifetime opportunity. “Not only are they true professionals and experts at their craft, but they are even better people, and it was an honor to be on set with them.”

»Jane Fonda was ‘weak in the knees’ when she met Tom Brady: ‘I was really flabbergasted,’ she said«