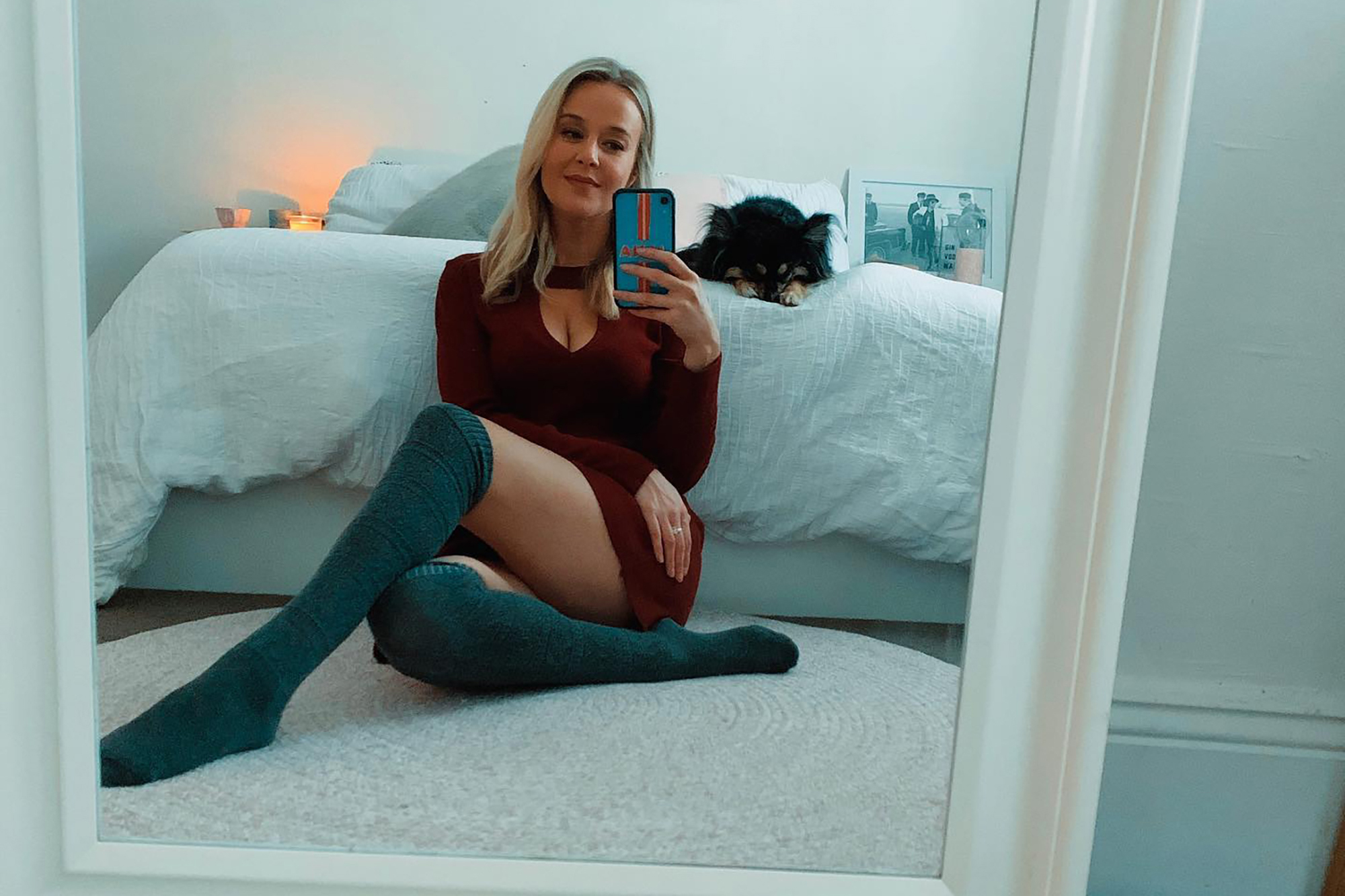 I’ve never considered myself to have a type. For instance, on Tuesday morning I happened into the most handsome man I’ve ever seen, and he was approximately 5 feet 6 inches tall (at a stretch!).

Next week I have a date with a man who is 6 feet 3 inches tall! It makes no difference to me what race they are, what color their eyes are, or whether they are a laborer or a banker. As long as they are kind, polite, and respectful, I am content.

So you can imagine my surprise when I took a trip down memory lane during the summer vacation and realized I actually have a personality type!

Considering my dating history, it would appear that older men are my “type.” Turns out I quite adore dating a bloke outside my age bracket. In fact, ten years older is preferred.

It all began at the tender age of 25, when I dated a 45-year-old man for the first time outside of my dating age bracket. It took me a long time to reconcile with what at the time seemed quite scandalous.

I had worked alongside him for a number of years. He had met one of my boyfriends (a very immature “lad”), and we had traveled, partied, and worked together very successfully.

It wasn’t until the show I was working on got canceled and we had farewell drinks that nothing happened. I mean sure, over the years there was flirting but now we could actually act on it.

Our first kiss was in the Ivy changerooms, which still gives me a chuckle when I think about it, and I remember waking up the next morning calling my best friend and going: “Oh my god I kissed an old bloke!” Oh bless you younger Jana, you thought 45 was old. So naive.

Over the next couple of months, much to my surprise, he really pursued me. Having had a bad run with bad blokes, it was nice to be wined and dined the old-fashioned way. So before I knew it we were jetting off to Bali for a heavenly coupled-up holiday.

Now here’s something they don’t tell you about dating someone who looks older then you: You will find yourself in some pretty darn awkward situations.

As we sauntered down the main streets of Seminyak on our way to lunch, we had street sellers showing us their wears and shouting out to my older gent, “You buy your daughter something nice?” Oh cringe. Literally every local thought he was my dad. I should probably point out here that I had quite a young face in my 20s.

The next awkward situation came a few weeks later when we went to a fancy dinner party and the women looked at me like I was their worst enemy. Ergggh I was the younger chick stealing one of the only good blokes still left in their age bracket. I get it, trust me, I get it.

Anyway, now in my 30s, I seem to date men in their mid-40s to early 50s. So it’s safe to say I’ve grown fairly comfortable dating outside the norm. And thankfully, my baby face looks kinda disappeared, so it doesn’t look or seem that scandalous anymore.

I’ve pondered why I keep finding myself attracted to older men, and I, happily, can assure you it’s not a sugar daddy thing.

Nope, I’m proud of the money I make from hard work, and I’m not fussed on dipping into their bank account. In fact, most of them have been through the war zone known as divorce, so they’re not exactly raining money.

I believe there are three simple reasons for my attraction.

Oh, the benefits of dating someone who has grown out of their ‘man-child’ phase! I can’t speak highly enough of it. By their 40s, they’ve had enough experience with women to know how to emotionally connect (and react) to them.

They no longer squirm when you tell them you’ve got your period. They’re well equipped at handling tears, and they’ve learnt how to navigate PMS.

They’re well-established in their career and home life

These aren’t guys who are working long hours on small wages to secure their first house. They’ve set themselves up in their career, they’ve navigated the rental or housing market, they’ve learnt how to use a washing machine and iron their own clothes.

They’re perfectly capable of looking after themselves. This shouldn’t be a blessing, but let’s face it, it is.

They know what they want from life

They’re usually divorced, or have at least been in a long-term relationship before. So they’ve figured out who they can viably have a relationship with, and who they most definitely cannot. They’ve also proven that they are capable of sustaining a long(ish)-term relationship, and are no stranger to commitment.

So if you’re pondering who to date in the new year, may I suggest you move you give someone outside your age bracket a go? OK, maybe don’t go hanging around the local retirement village, but why not up your preferences by ten years? They come highly recommended from me.

»Jana Hocking on the advantages of dating much older men«