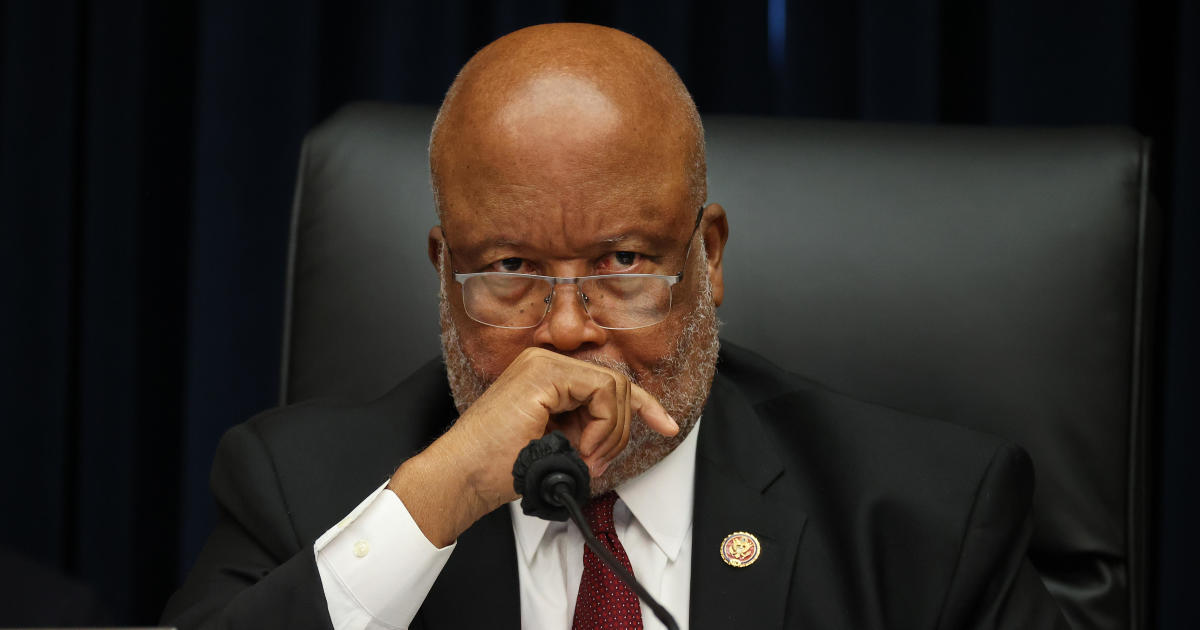 Bennie Thompson, a Mississippi Democrat and chairman of the House Select Committee on the 6th of January, told reporters on Tuesday that the panel will make criminal referrals.

In response to a reporter’s question on the subject, he responded, “Yes.” Later, he stated, “Decisions have been made regarding criminal referrals.”

Thompson did not disclose which witnesses the committee is considering for referrals, and he indicated that the committee has not yet finalized its list of individuals to refer.

The committee is scheduled to meet Tuesday afternoon, and he anticipates that the criminal referrals will be discussed.

This story is in progress and will be updated.

»Jan. 6 committee will report criminal cases, according to the chair«