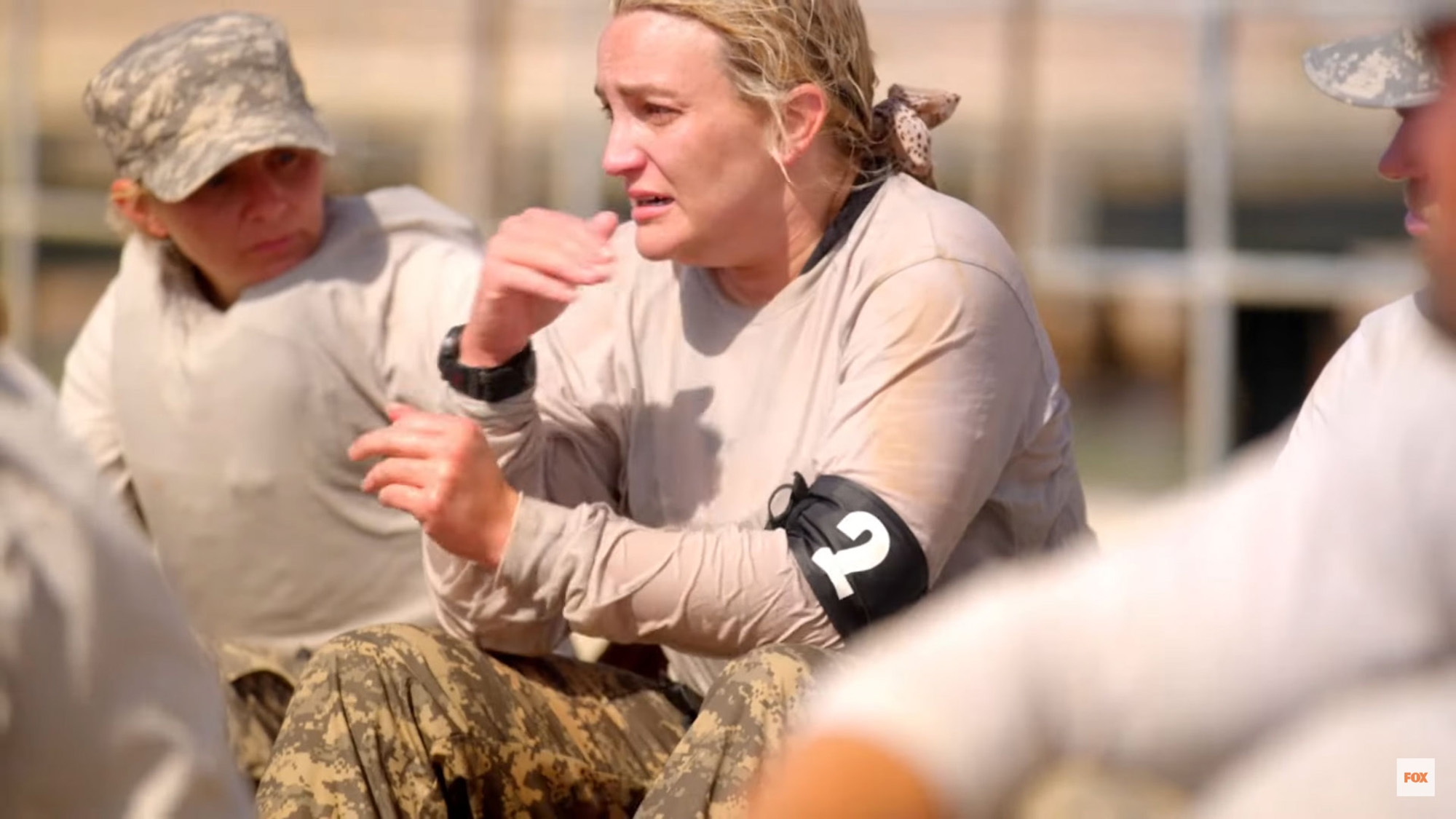 Jamie Lynn Spears felt like a “crap mother” since she left her two girls to film “Special Forces: World’s Toughest Test” on Fox.

“I miss my children if I’m away from them for like, you know, a couple of hours,” the 31-year-old “Zoey 101” alum revealed in a confessional interview on Wednesday’s show.

She muttered “my children” to Remi Adeleke to explain why she wanted to leave the show.

“Not only do I just love them and want to be with them, but being away from them like this even just for myself makes me feel like a terrible mother,” the “Sweet Magnolias” star explained.

They did not request their mother’s departure.

In an earlier episode, Spears discussed how she joined the program to escape the shadow of her superstar sister Britney Spears.

“I am so proud of her and adore her to death, but I have no idea. During the show’s launch, the Nickelodeon alum stated, “Sometimes I feel like I don’t have anything for myself.”

She continued by saying that she is “extremely proud” of Britney’s success, but that she wanted for her “own identity” and to be recognized as “her own person.”

Britney, 41, took to Instagram shortly after the series aired to call out her younger sister in response to the confession made on tape.

“I am truly dumbfounded by the hardships you claim to have endured as a result of being my sister…” Britney communicated with her sibling via social media.

“Are we going to say it was difficult to be my sister???? “Hmmmmmmmmm…. really?” the “Stronger” singer said in an Instagram post that has since been deleted.

“We teach her the definition of’mean’ and then discard her with no self-respect!!!! You want me to broadcast it on television? Because that’s all my family has ever been to me, I’d rather spit in their faces and insult them on Instagram.”

Jamie Lynn reflected favorably on her experience on “Special Forces,” despite the possibility of upsetting her older sibling.

The author of “Things I Should Have Said” told Page Six at the premiere of the show last month that she was “so grateful” to have acquired a family during filming.

“After this, everyone felt like family. When you step onto the scene for the first time, you’re instantaneously bonded,” she continued. Without the support of all these incredible new individuals in my life, I would not have been able to endure [this].

Mel B of the Spice Girls looks to have been one of the cast members with whom Spears formed the strongest bond.

On Wednesday night’s episode, she was seen consoling the Netflix star after she revealed her intention to leave the show.

Mel B, 47, stated after Spears’ departure, “Being a member of the Spice Girls, I’d like to think I’m very much a part of a group where you can rely on others and be relied on by others, but when somebody you absolutely love leaves, that’s a really tough thing.”