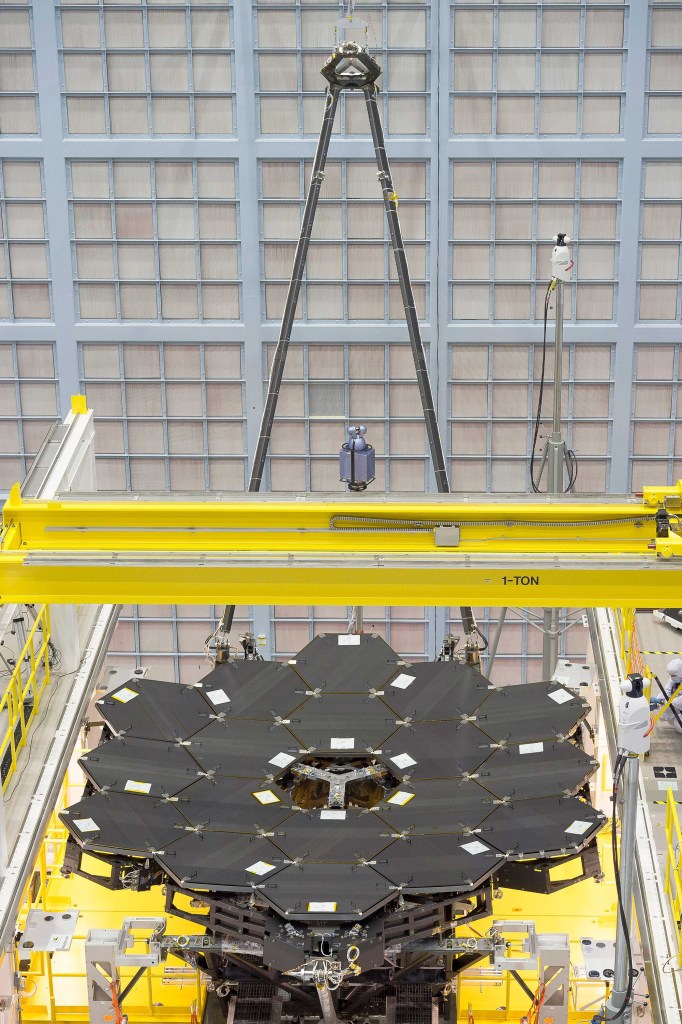 Following a NASA review into alleged malfeasance by the former administrator for whom the $10 billion space observatory is named, the telescope’s moniker will not be changed.

James Webb was a high-ranking official at the State Department and NASA when LGBTQI+ individuals were barred from the workforce and terminated, but according to NASA’s review, Webb was not complicit in these acts.

A team reviewed thousands of documents and other correspondence from the period of American history known as the “Lavender Scare” — the 1940s-to-decades-long eradication of gays from the government service.

“For decades, discrimination against LGBTQI+ government employees was not only permitted, but shamelessly encouraged by federal regulations.” “The Lavender Scare that occurred after World War II is a sad chapter in American history and the fight for LGBTQI+ rights,” said NASA Administrator Bill Nelson in a statement. According to page four of the report, after an exhaustive search of U.S. government and Truman library archives, NASA’s historical investigation determined, “To date, no available evidence directly links Webb to any actions or follow-up related to the firing of individuals based on their sexual orientation.”

Despite years of calls from astronomers and other experts to remove the former NASA administrator’s name from the telescope, the investigation was not initiated until 2021.

A historian reviewed two instances in which former government official James Webb was linked to cases but found no evidence that he was responsible for the firings.

NASA acknowledges the time period was a dark period in the government and space agency’s history, but nothing has reached to the level of requiring the telescope’s name to be changed. By publicizing the report, NASA intends to reinforce efforts to combat exclusivity.

Nelson added, “NASA’s underlying values of equality and inclusiveness contribute to the agency’s greatness, and we remain dedicated to ensuring that these values are upheld throughout the workplace.”

The telescope is nearing its one-year anniversary in space, and it has already transmitted breathtaking photos that far transcend those produced by Hubble and other older telescopes.

According to the space agency, James Webb Space Telescope activities have exceeded predictions, and the space observatory might likely beyond its 10-year lifespan.