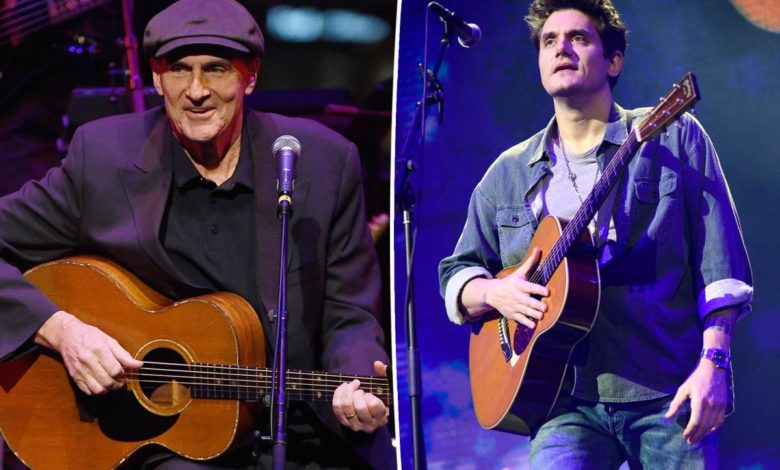 The vocalist of “Fire and Rain” will perform alongside the John Mayer Trio, Sheryl Crow, Mavis Staples, Pat Benatar, St. Vincent, and Rufus Wainwright, among others.

The popular party was conceived by Greg Williamson, Nicole Rechter, and John Varvatos, all of whom worked for Douglas Elliman. The yearly event raises funds for Gods Love We Deliver, a nonprofit that distributes meals to New Yorkers who are too ill to shop for or prepare food for themselves.

In the past, Keith Richards, Robert Plant, Melissa Etheridge, Cyndi Lauper, and Sara Bareilles have performed at the performance.”We didn’t know what we were doing when we began,” Williamson stated in a recent interview with Page Six. Now this is a labor of love on which we have spent the entire year.

Rechter explained that the origin of the concert was the desire to make something “that wasn’t a seated event” with people purchasing tables, adding, “It is a rock and roll show; it is not a “come-and-hear-speakers” event.”

In the past few months, the desire for God’s love has increased enormously.

“Over the past six months, the number of meals we’ve prepared and delivered has increased by 33 percent,” the charity’s president and CEO told Page Six.

“During my first year on the job, we prepared and delivered 670,000 meals. “We’ve never had a waiting list, and we’ve never charged the client,” he noted with pride. “This year, we’re on track to complete more than 3,2 million.”