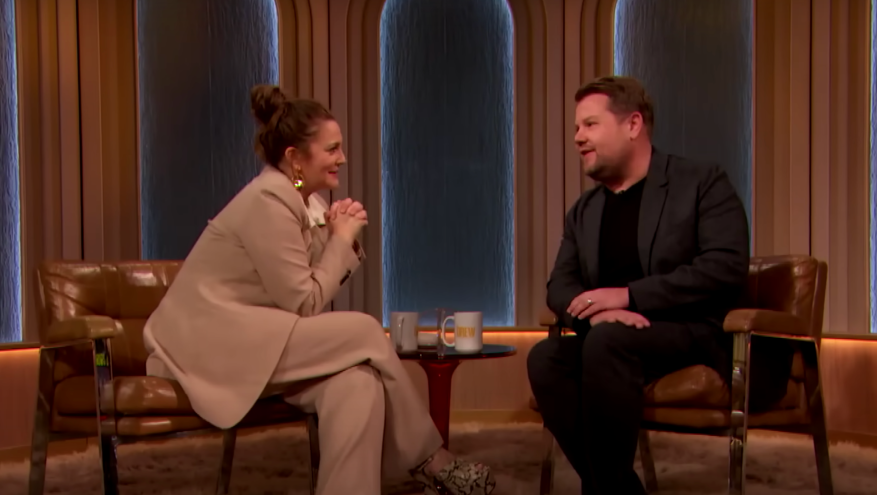 James Corden claims that when he hosts “The Late Late Show,” he is performing.

Corden emphasized to NBC10 Boston’s Hub Today that he is “playing a character” when he converses with celebrity guests.

“I suppose I see everything as a performance,” he added. “I view it all as if I were playing a character.”

The 44-year-old continued in a more impassioned tone, “Like, it would be strange if I got home and opened the fridge and was like, ‘Look who’s here tonight! Stay put, we’ll be back in a moment!'”

And while he believes that acting and presenting demand similar skill sets, the difference between the two is the time required to film each.

The scandal-plagued talk show presenter stated, “Our [Late Late] show is an hour per day.”

“This entire series runs for two hours and forty minutes,” he stated, referring to his most recent on-screen endeavor, the Amazon Prime Video series “Mammals.”

In March 2015, the British actor-turned-broadcaster occupied the desk chair at Studio 56 in Los Angeles.

Corden discussed with Drew Barrymore the reasons behind his departure from “The Late Late Show.”

Corden and. Paul McCartney while participating in “Carpool Karaoke.”

In April, soon before extending his contract for a ninth and final year, he announced his upcoming resignation from the talk program.

This week, Corden said on The Drew Barrymore Show why his choice to leave the talk show was “extremely simple.”

“Look, it is never simple to walk away from something that is so… In other words, I’ll never work in a better setting than the one I have now, Corden stated.

“Leaving the show had nothing to do with not enjoying it. I adore it, but the fact is that it was an easy decision to make since I always knew it would be an adventure and I never viewed it as my final destination.”