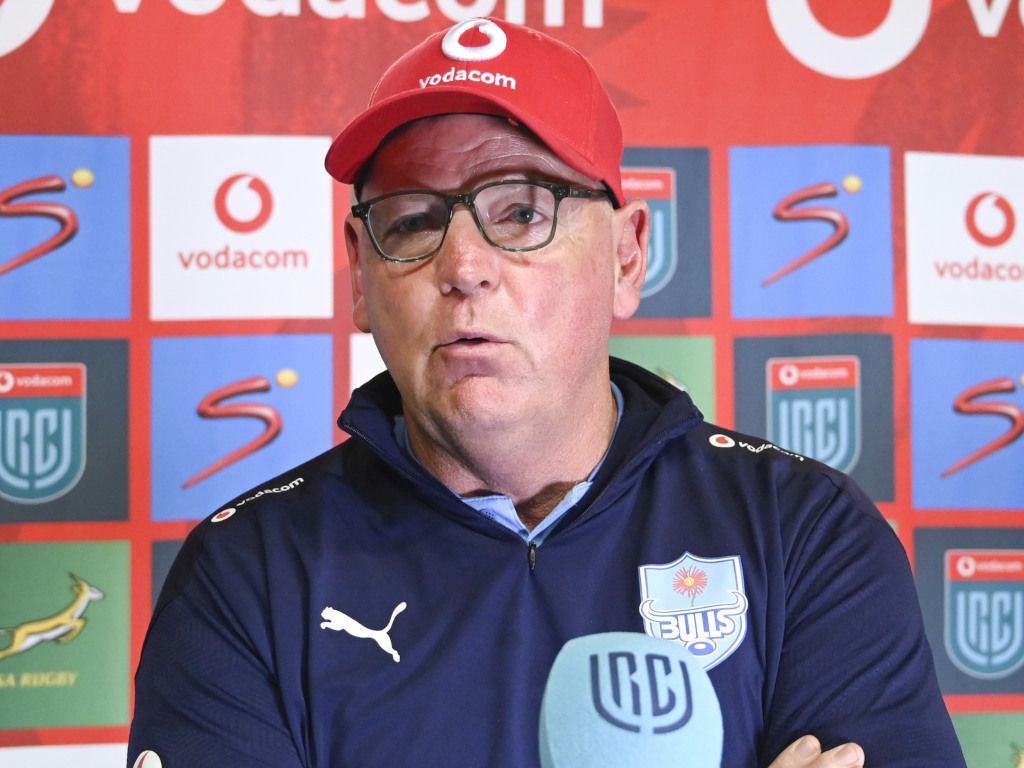 Bulls director of rugby Jake White has confirmed that Springbok wing Sbu Nkosi will join the Pretoria franchise next season.

The Bulls have been trying to sign the 26-year-old Springbok flyer from the Sharks as a replacement for Madosh Tambwe who will shortly be heading overseas.

Nkosi hasn’t played for the Sharks since 26 February after which the 16-cap Springbok underwent ankle surgery.

Speaking in the build-up to their Currie Cup clash against Griquas at Loftus Versfeld on Saturday, 7 May, White told the media: “Sbu will start with us when Madosh goes to Europe.

“When the season at the Sharks ends, he will move back up to Gauteng, to Johannesburg where he grew up, and he will join us. He can’t come and join us before the end of the season though.”

Meanwhile, as reported by The South African website, the Bulls are set to lose locks Walt Steenkamp and Sintu Manjezi who will both be packing their bags and seeking greener pastures in Japan and England, respectively.

Their departures will be off-set in part by the imminent arrival of former Lions and Junior Springbok, Ruan Vermaak.

White was mum on any other new recruits heading for Loftus Versfeld.

“The only new guy coming before July is Ruan, whose season in Japan has ended and he will be an extra forward for us,” the Bulls mentor said.