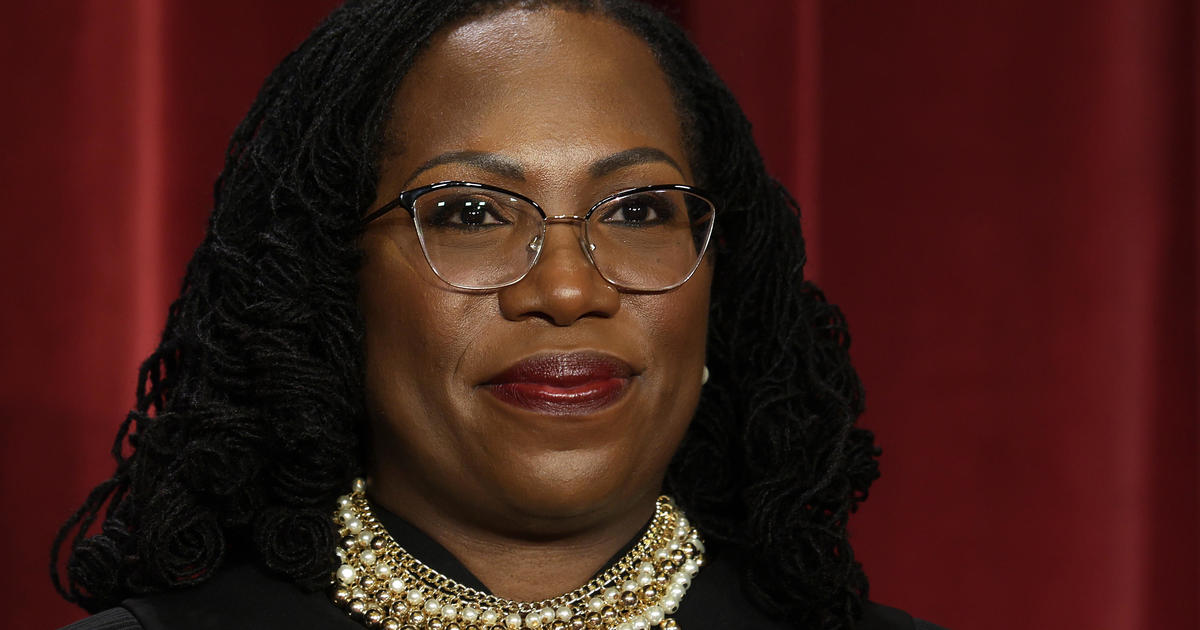 Justice Ketanji Brown Jackson released her first written opinion since joining the Supreme Court on Monday, dissenting with the court’s rejection to hear a death row inmate from Ohio’s case.

In a brief, two-page dissent joined by Justice Sonia Sotomayor, Justice Sandra Day Jackson stated that she would have overturned a lower court’s judgment refusing relief to Davel Chinn, who was convicted of murdering a man in 1989 and sentenced to death.

Chinn’s attorneys alleged that the state concealed evidence at his trial indicating that the state’s key witness, Marvin Washington, had an intellectual handicap that caused significant memory issues and impaired his ability to discriminate between reality and his imagination. According to court documents, 15-year-old Washington confirmed his role in the deadly shooting of Brian Jones and provided investigators with a description of Chinn.

However, the man’s attorneys maintained that the knowledge about Washington would have altered the outcome of Chinn’s case.