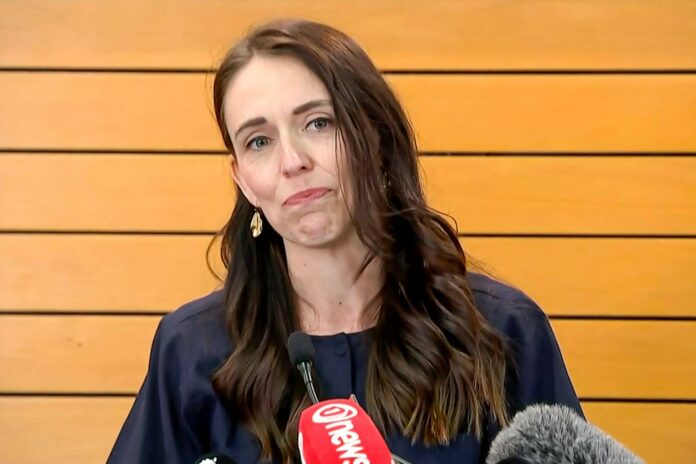 Prime Minister Jacinda Ardern of New Zealand will step down in February after nearly six years in office, she announced on Thursday, citing a lack of “fuel” to continue leading the country.

In 2017, 42-year-old Arden became the world’s youngest female leader of government when she was elected prime minister.

She told reporters on Thursday that her years as president have been the most fulfilling of her life, despite the hardships she has faced along the road.

This has been the most satisfying five and a half years of my life, but it has not been without its difficulties. I am aware of the requirements of my position, and I am aware that I no longer have the capacity to do it justice. “It’s that easy,” she stated.

Ardern, the most popular prime minister in New Zealand’s history, has experienced some difficult moments. According to media reports, her resiliency has earned her favor and acclaim for the manner she welcomed the Muslim community and the survivors of an incident in which a white supremacist attacked two mosques in Christchurch and killed more than 50 individuals.

Ardern has also been praised for her intolerant approach to the Covid-19 pandemic and its subsequent recession, as well as the December 2019 White Island volcano eruption.

“After six years of significant obstacles, I am human. Political figures are human. We give our absolute best for as long as we can, and then it’s time to stop. For me, it’s time.

“I hope I leave New Zealanders with the belief that it is possible to be both kind and strong, empathetic and resolute, hopeful and focused… And that you are capable of being your own type of leader, one who understands when to leave.”

It is unclear who will succeed Ardern after Deputy Prime Minister Grant Robertson stated that he had no desire to run for leadership in the 14 October general election.