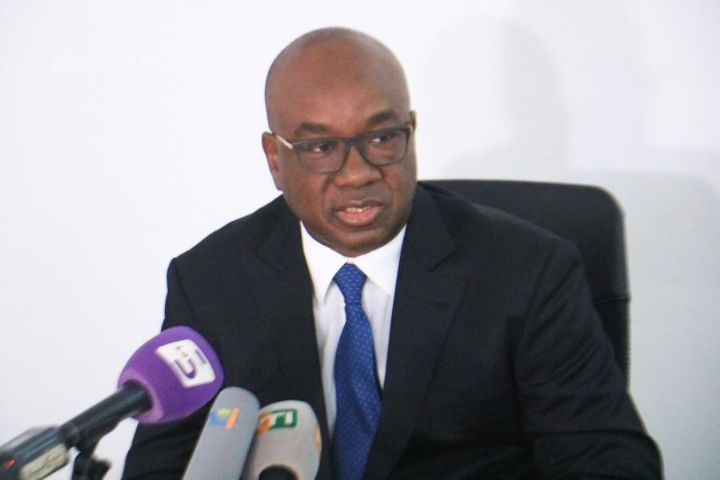 Idriss Diallo, a businessman, was chosen president of the Ivorian Football Federation (FIF) in a vote held in Yamoussoukro, the capital, where former star striker Didier Drogba was eliminated in the first round.

After the counting, the president of the session, Mariam Dao Gabala, said, “Mr. Idriss Diallo is chosen president of FIF for the next four years.”

Mr Diallo, a prominent FIF official in the 2000s, received 63 votes in the second round, compared to 61 for his opponent, Sory Diabaté, another FIF executive.

The two men had largely surpassed Didier Drogba, who had received only 21 votes out of 130 in the first round.

“I’d want to congratulate Didier (Drogba) for having the bravery to enter this contest and for making this election more than popular beyond our boundaries,” Diallo said after his win, promising to govern the body honestly.

“The elections went well,” the former Chelsea striker said after the results were announced. “I congratulate the new president on his election.”

Drogba has been chastised in recent weeks for not knowing how to play local soccer and for running a bare-bones campaign without doing anything on the ground.

The institution’s new president, a former head of the country’s largest national club, Asec Mimosas, from 1984 to 1998, would be tasked with returning Ivorian soccer to its previous grandeur.

Because Patrice Beaumelle’s contract was not renewed, he will have to appoint a new national head coach.

After being eliminated in the AFCON quarter-finals in the previous two editions, Côte d’Ivoire failed not qualify for the World Cup in 2018 or 2022.

Ivorian clubs have also been ousted in the first round of the African Champions League for multiple years.

From June 23rd to July 23rd, the country will host the next CAN.