Skip to content
Home » News » News » Ivanka skips dad’s Halloween party, where he DJed 80s music and Phantom of the Opera on iPad 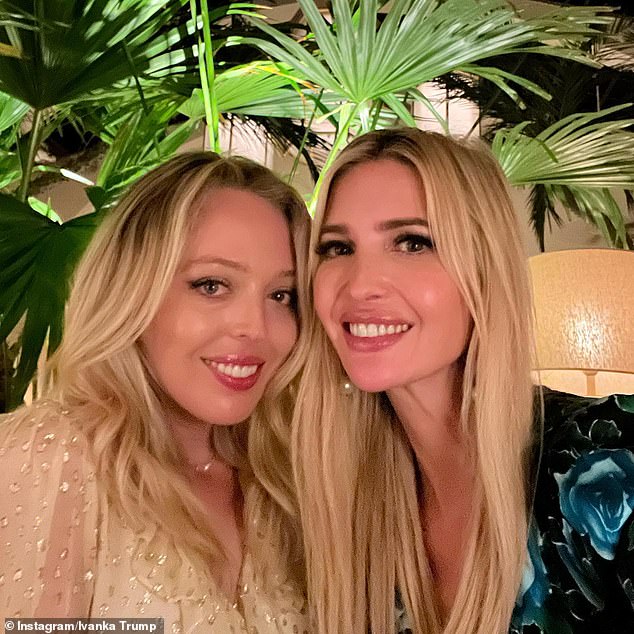 Ivanka Trump missed her father DJing at his Halloween party at Mar-a-Lago on Monday because she was in Miami celebrating her 41st birthday with friends and her younger sister Tiffany.

At his Halloween party at Mar-a-Lago in Florida on Monday, former President Donald Trump added party DJ to his long list of titles. The ladies were noticeably absent.

During the holiday party in Palm Beach, Florida, Trump served as a DJ via iPad from his table.

A source told Page Six that the soundtrack included primarily of music from the 1980s and the Phantom of the Opera soundtrack.

The source stated that Trump attended the costume event dressed “as himself,” but deferred when asked whether he would run for president again in 2024.

»Ivanka skips dad’s Halloween party, where he DJed 80s music and Phantom of the Opera on iPad«