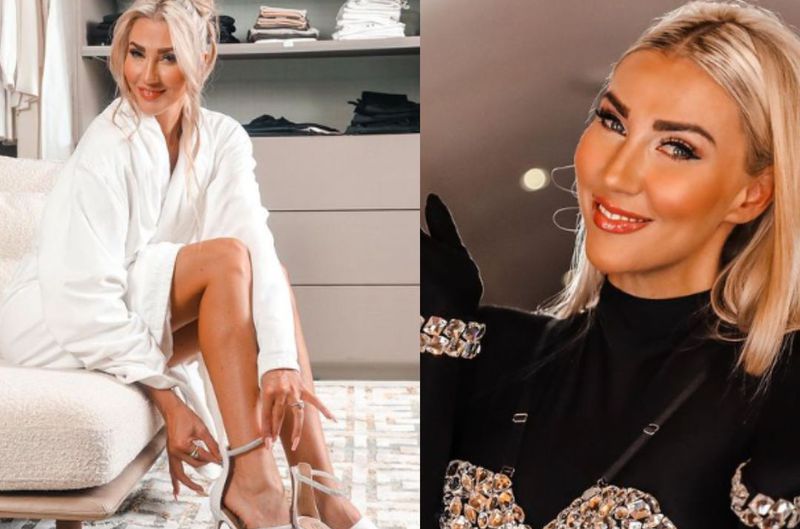 In the most recent episode of Real Housewives of Pretoria, which aired on KykNet on January 5th, reality star and businesswoman Melany “Mel” Viljoen opened up about Twitter users’ comments about her.

Mel Viljoen, the founder of Tammy Taylor Nails South Africa, was asked how she felt about each episode of Real Housewives of Pretoria sparking social media chatter (RHOPTA). She stated that it was wonderful that individuals provided input, but she did not read all of it.

“I believe it’s fantastic that so many people are providing input. I don’t read something into everything, but I believe that many others do. “I am fortunate that there is momentum and that people are talking about you,” she remarked.

When asked if she reads all the social media remarks about her, she stated that she does not read the nasty ones.

“My policy is that if you want to be my friend, you must send me the excellent stuff. I avoid reading nasty material,” she continued.

Mel admitted that she reads through social media comments.

“I’ll peruse it every so often. I initially scanned the document. “Can you believe that, I actually enjoyed it?” She stated,

“It’s excellent that people converse. You should be concerned when no one mentions you,” she said.