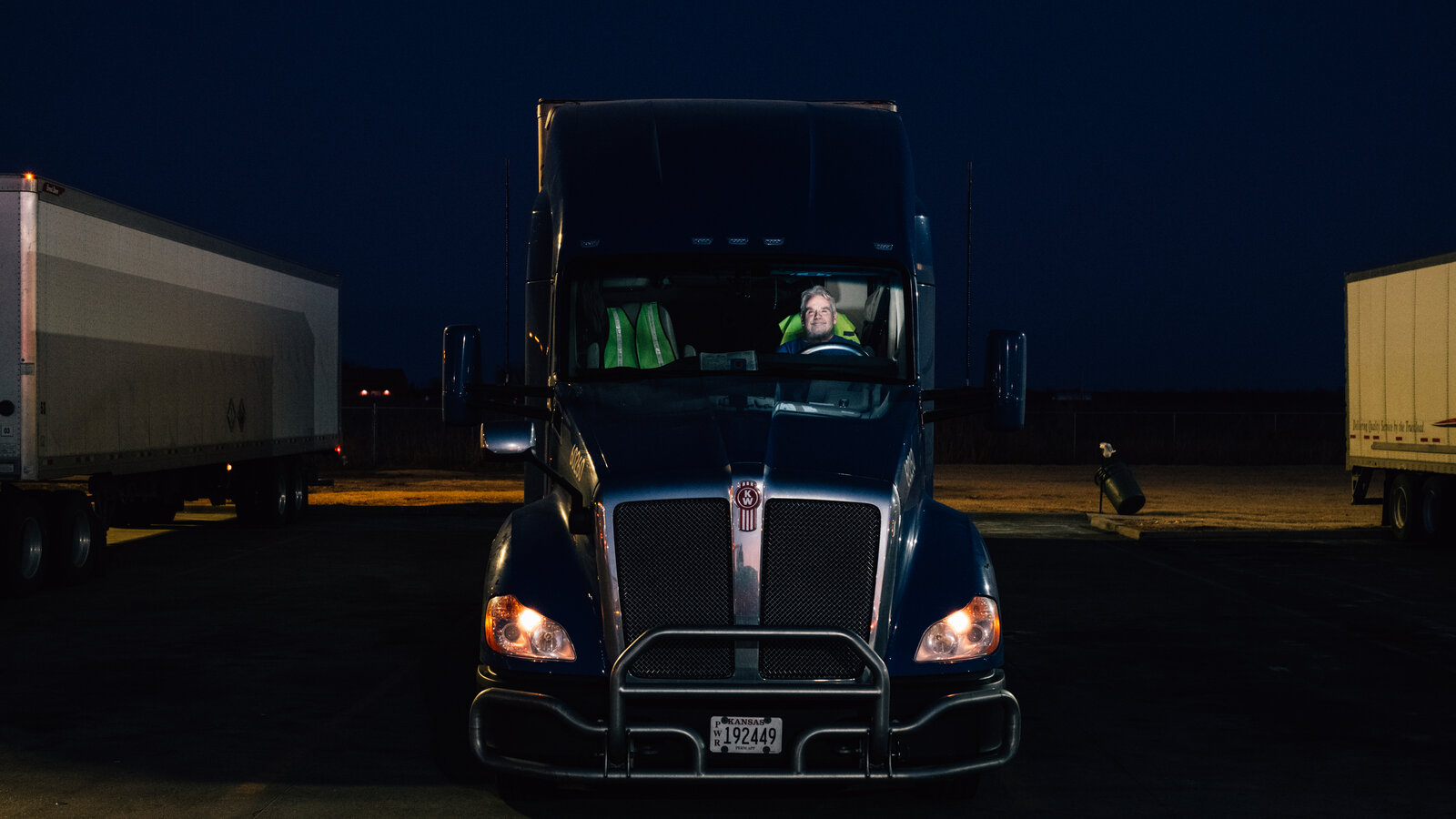 It is apparent that truck drivers are not the only ones who disregard bridge height restrictions.

Truck drivers are not the only culpable parties.
This after an image of a City to City long-distance bus getting stuck beneath a bridge in Durban went viral on social media.

The bus attempted to drive beneath the bridge leading to Greyville Racecourse but was unsuccessful, resulting in damage to both the bus and the bridge.

A Nozulu Lux Liner coach has caught fire in Durban.

WHAT CAUSED THE PROBLEM?

After a hazardous material carrier burst in Boksburg after becoming wedged beneath a bridge, the subject of heavy-duty truck inexperience or utter disdain for South African traffic laws was thrown into the limelight. The incident resulted in numerous casualties.

This was aggravated by a car-hauling truck that nearly became trapped on the inbound N1 in Cape Town.

Alderman JP Smith, a member of the mayoral committee for safety and security for the City of Cape Town, said that a truck barely made it underneath a bridge on the N1 leading into the province.

According to the report, the truck driver was required to pass the bridge carefully in order to prevent damage to the luxury vehicles being delivered.

However, Smith was still unimpressed by the disregard for the most elementary road rules.

Even with a simple road regulation mentioned on the K53 permit test: “Keep left and pass on the right.” On roads having at least two lanes, including highways and freeways, drivers must always stay to the left and only use the right lane for passing.
However, slower vehicles are frequently observed idling on the right, producing a backlog of frustrated drivers behind them. South Africa must return to the fundamentals, but what if not all drivers get what the fundamentals are?” he vented.

»It isn’t only a truck driver issue«