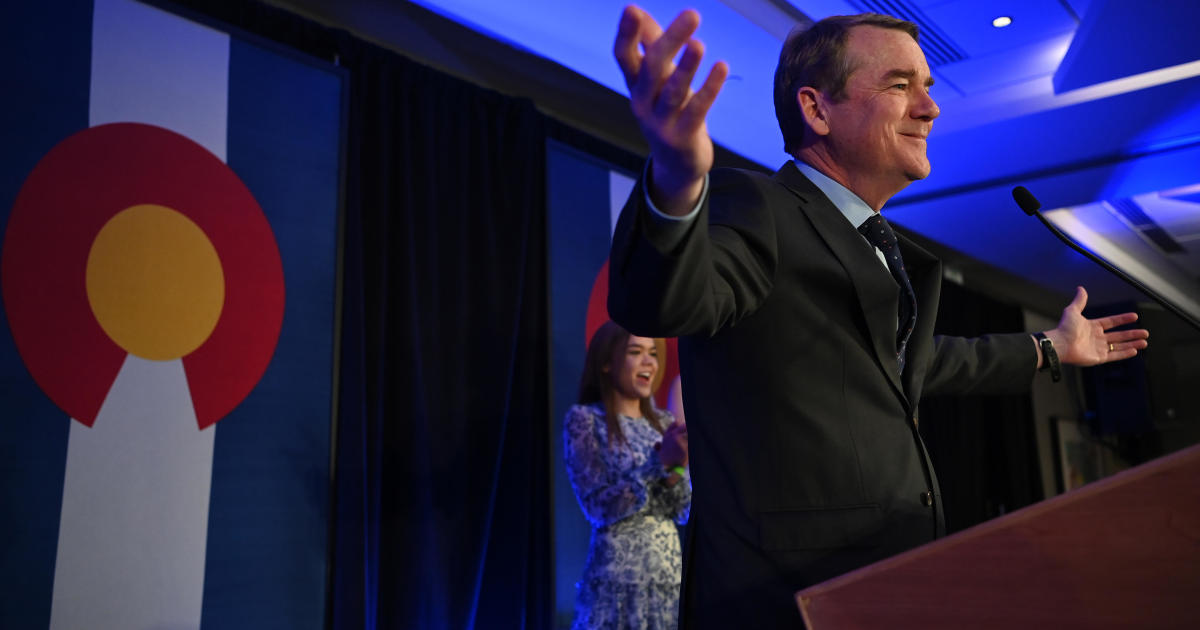 If O’Dea wins, the Republicans will gain a seat. In his past Senate contests, Bennett did not win with a majority vote. In Colorado, both Trump and Biden have lower popularity ratings than disapproval numbers.

O’Dea, the CEO of a construction company he founded 30 years ago, ran on the issues of inflation and abortion access. Bennett supported the $1.9 trillion COVID-19 economic assistance plan that was passed this year.

Sen. Michael Bennet, a Democrat from Colorado, and Joe O’Dea, a Republican candidate for U.S. Senate, are pictured at left. Senate. AP

Bennett, meantime, has emphasized O’Dea’s opposition to “late-term” abortions; according to the Colorado Sun, the Republican supports a 2020 Colorado ballot initiative to prohibit all abortions after 22 weeks. However, O’Dea asserts that he favors abortion rights within the first 20 weeks of pregnancy, a somewhat more moderate position than that of most Republican candidates. By a margin of 60 to 40, Coloradans rejected the 2020 ballot proposition prohibiting abortions after 22 weeks. In 1967, Colorado was the first state to legalize abortions, six years before Roe v. Wade was ruled.

According to Axios, Senate Minority Leader Mitch McConnell referred to O’Dea as “the right candidate for the nature of your state” during a July fundraiser for him in Colorado. At the time, he said, “I wanted to dispel any perception that we’re not going to participate in Colorado.” However, the race remains one of the lowest-spending battleground Senate contests in the country, with Bennet outspending O’Dea 2-1 on advertisements.

Bennet launched an unsuccessful presidential campaign in 2020, withdrawing after the New Hampshire primary.

Not until October were some of the more prominent national figures active in the campaign. In the same month, President Joe Biden flew to Colorado with Senator Michael Bennet to establish a national monument, while O’Dea attended a fundraiser held by former President George W. Bush and his wife, Laura Bush, in Texas.