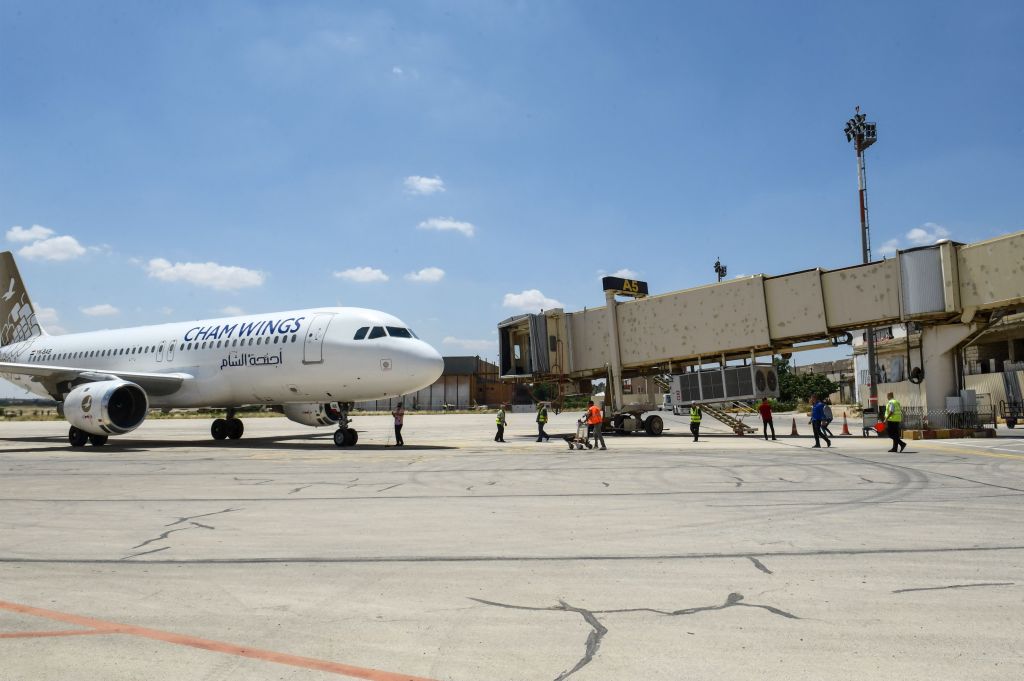 The Israeli military fired missiles at the international airport of the capital of Syria early on Monday morning, taking it out of service and killing two soldiers and wounded two others, according to the Syrian army.

The attack, the second in seven months to render the Damascus International Airport inoperable, caused material damage in the surrounding area, according to the army, which did not provide specifics.

Israel has attacked airports and ports in government-held areas of Syria in an apparent effort to thwart Iranian arms supplies to militant organizations backed by Tehran, such as Hezbollah in Lebanon.

An opposition war observer stated that Israeli airstrikes damaged the airport and a nearby arms storage south of Damascus. The Syrian Observatory for Human Rights in Britain said that four persons were killed in the attack.

The infrastructure and runways of Damascus International Airport were severely damaged by Israeli airstrikes on June 10. Two weeks later, following repairs, it reopened.

Late in 2021, Israeli jets blasted missiles into the port of Latakia, destroying containers and causing a massive blaze.

In recent years, Israel has conducted hundreds of airstrikes against Syrian government-held territory, but rarely admits or discusses these operations.

Israel has admitted, however, that it targets the strongholds of Iran-aligned militant groups, such as Lebanon’s Hezbollah, which has dispatched thousands of fighters to aid Syrian President Bashar Assad’s army.

Thousands of militants sponsored by Iran have joined Syria’s 11-year civil war, helping to tilt the balance of power in Assad’s favor.

Israel considers an Iranian presence on its northern border to be a red line that justifies its attacks on Syrian facilities and weaponry.