Skip to content
Go Home «» News «» Breaking News «» Is ‘Accused’ on Fox based on a true story? 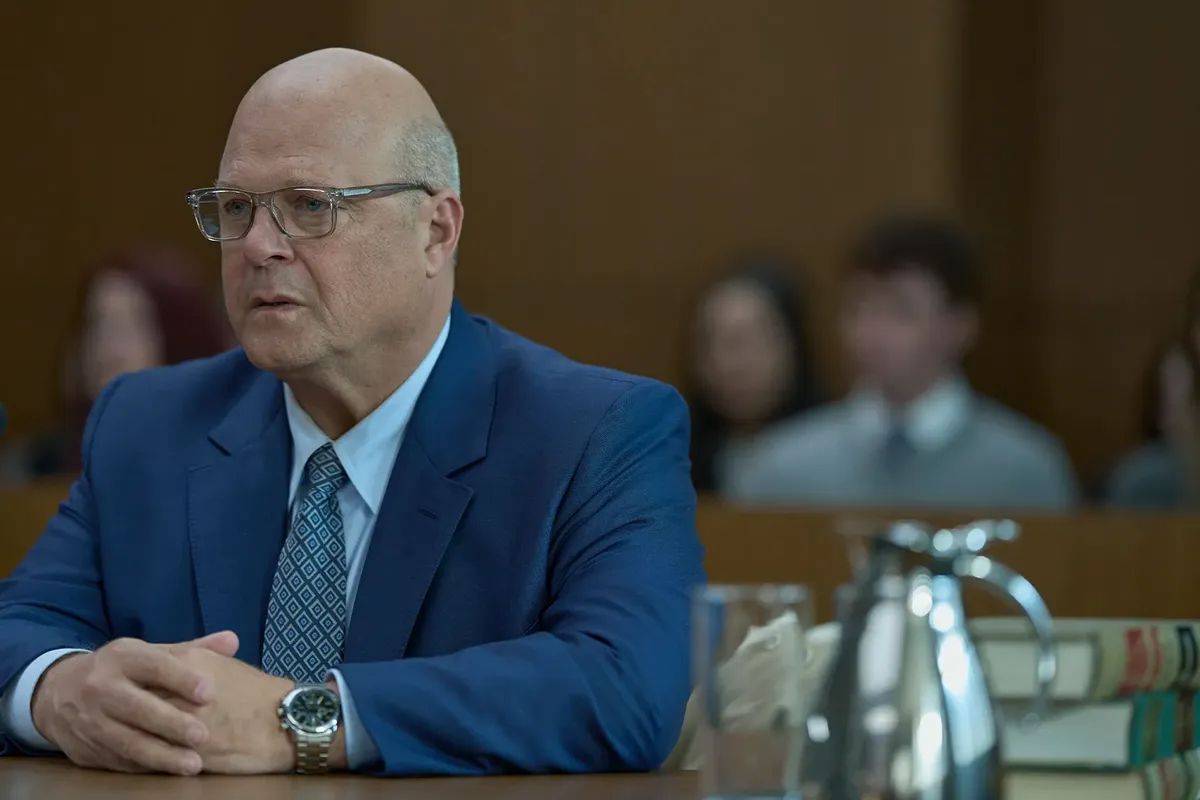 Accused is the latest crime drama to capture TV audiences with its twisting, lurid stories. The anthology, which began Friday night on FOX, is inspired on a BBC series and comes from the mind of showrunner Howard Gordon, who has also worked on Homeland and 24.

His new show chronicles the stories of 15 different people on trial for various offenses, from a parent whose son plans to carry out a mass massacre to a surrogate who interferes with a couple’s plans for their kid, whom she is carrying. Each episode unfurls the case at its heart through flashbacks, so viewers don’t stay in the courtroom the whole time.

Of course, like any legal or crime drama, we’re always wondering if the tale at its center has been plucked from the headlines. Are the cases in Accused based on real-life events? Here’s what we know.

IS ACCUSED BASED ON A TRUE STORY?

No, Accused is not based on a factual story. The trials that are featured in the show do not exactly mirror real-life instances, although Gordon said he was motivated by current events while creating the first episode, titled “Scott’s Story,” which focuses on a father and his troubles with his kid.

“So the reason I was even came up with the story to begin with was that I’m a father. Then I came across this story in the media about a Japanese diplomat, and he was in the Parliament, and he had been arrested for killing his adult child who was living at home and who he worried was going to commit a series of knife attacks,” Gordon told Deadline.

The rest of Accused‘s episodes are similar in their beginnings. Gordon stated to Deadline, “Trauma is very good for drama, in a way, and as a storyteller, you get to process that fictionally. So you get to take that real reality and analyze it parallel to actual occurrences. I believe that the writers have the opportunity to dramatize some of the questions we’re all asking at this time in 2023. These are stories that, for a variety of reasons, could have only been told in the present day.”

WHO PLAYS THE LEAD ROLES IN ACCUSED?

HOW TO VIEW ACCUSED

If you missed the debut of the first episode of Accused on Sunday night (Jan. 22), don’t worry – you can still catch up! The drama is now available to stream on Hulu, where the first episode may be viewed immediately with a valid membership. The second episode, titled “Ava’s Story,” will debut on Hulu on January 25 at 3:01 a.m.

Accused airs on FOX on Tuesdays at 9pm/8c ET.

»Is ‘Accused’ on Fox based on a true story?«