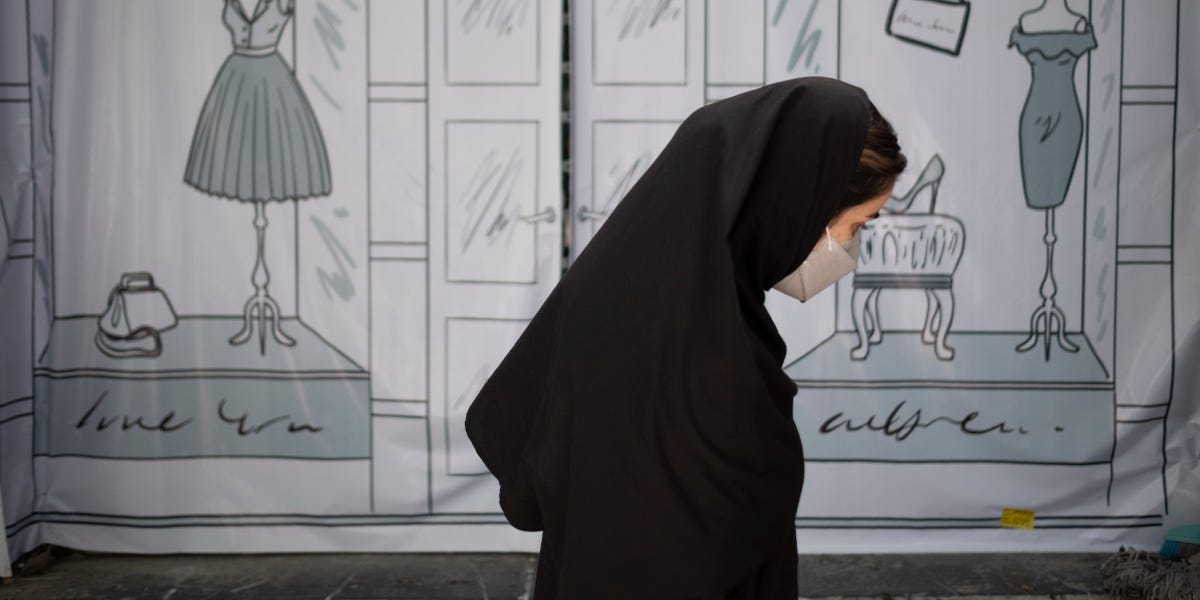 According to Reuters, Iranian police have described the death of a young lady under their care as an “unfortunate episode.”

Mahsa Amini, 22, passed away on Friday, only a few days after being detained for reportedly not wearing her hijab properly by Iran’s Islamic morality police, who tightly enforce particular clothing standards for women.

Following her passing, a sizable number of people demonstrated in protest of the abuse of women by the Iranian security forces.

According to BBC News, Amini was detained by Tehran police for “justification and education” about the hijab.

In a statement quoted by the Fars news agency, according to Reuters, Greater Tehran Police Commander Hossein Rahimi stated, “This occurrence was sad for us and we desire to never see such situations.”

After witnesses said that Amini had been beaten inside the car that took her to a detention facility, he denied that she had been the victim of any maltreatment.

According to Reuters, he condemned “cowardly claims” and said that police had “done everything” to save her life.